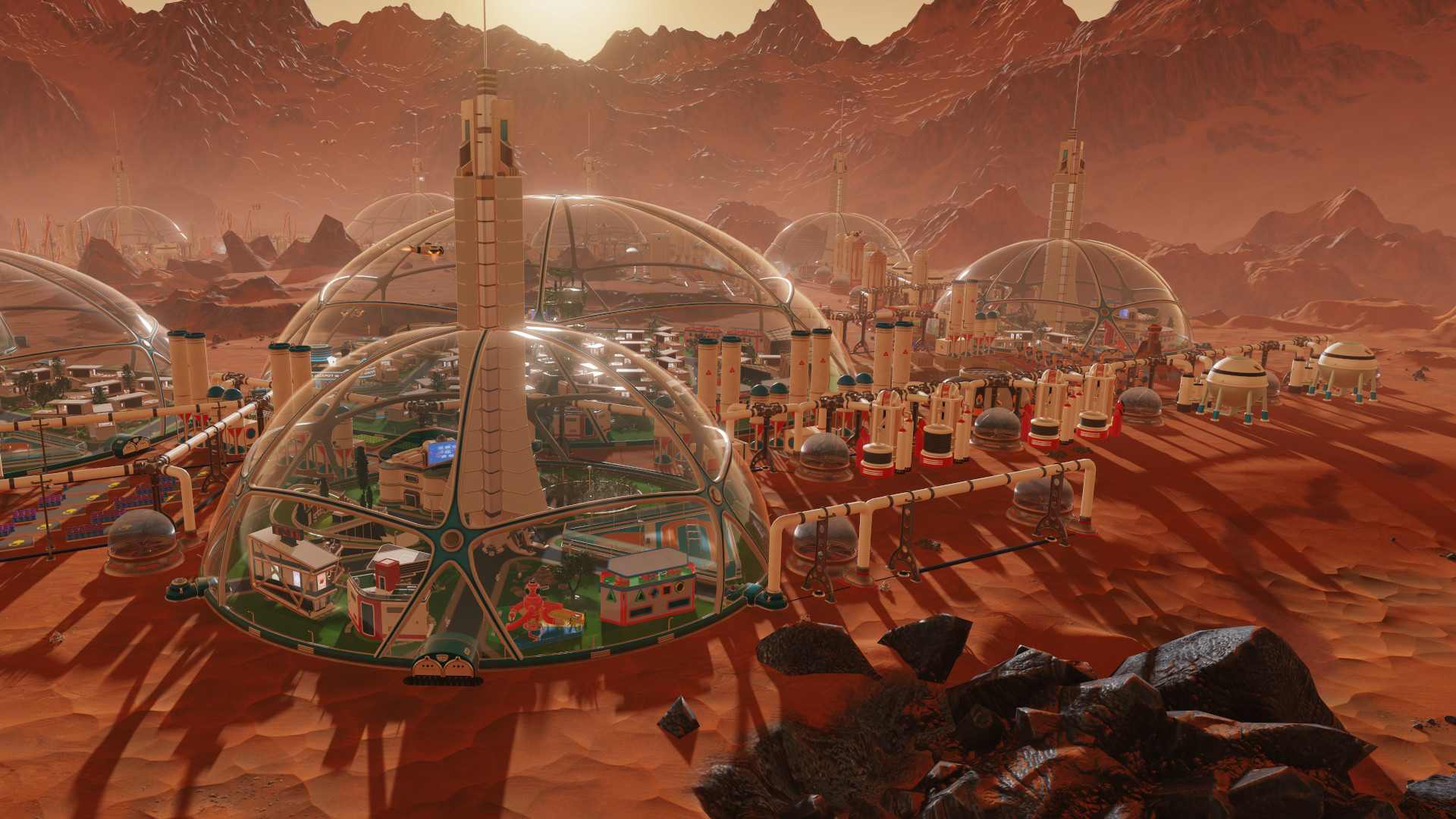 The Watcher riddle is all about a faint signal which when traced is found to originate from the high mountains outside your colony’s vicinity. Also while being a harmless signal, you are provided with two choices. One is to send a colonist in a shuttle to investigate and the other is to simply jam the signal and carry on. If you choose to send a colonist to investigate then the next prompt appears stating the details about the investigation in which your colonist finds an old device hidden in a cave which is found to be of terrestrial origin. Which is stated to be a relic of the old space race.

After this, the riddle is presented to you and if you fail the riddle then your colonist will die. So you are instructed to choose wisely.

The riddle is as follows:

The answer for Surviving Mars The Watcher riddle is the first option i.e. A mirror. After you have selected the right answer you will also receive 10,000 RP points as a bonus. 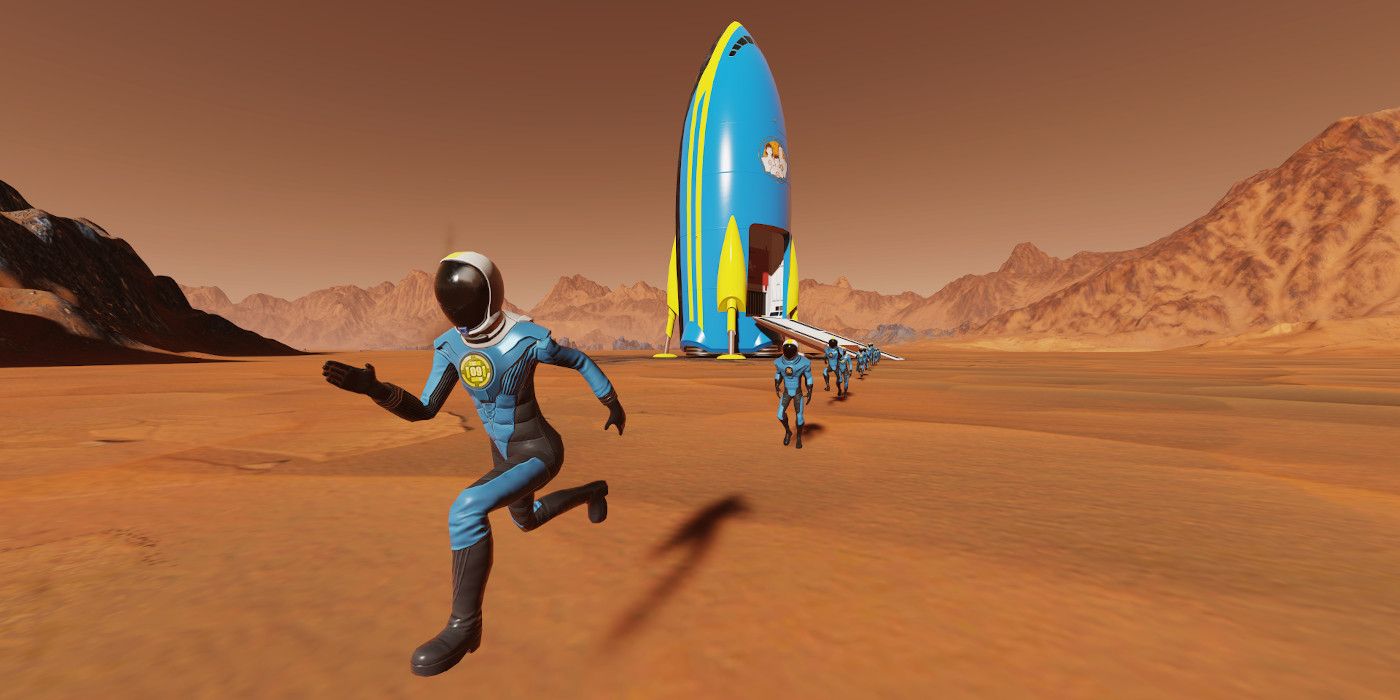 Why Are My Drones Not Working In Surviving Mars?

Your drones may not be operating for two reasons:

Note: The range is indicated by the blue hexagons when you pick the drone.

What Type Of Research Should I Focus On In Surviving Mars?

We would recommend you focus early game research on drone-based things as this will assist you in maintaining a steady colony throughout the game and will only benefit you. However, if you are in the middle of the game, we recommend you try concentrating research on your colonists’ needs, such as accommodation and power enhancements, etc. This will not only assist you in maintaining a constant population but will also help you in minimizing the power outages to essential systems like oxygen generators. In case you don’t know, the loss of such systems will eventually lead to the destruction of your colony.

Surviving Mars, like other strategy games, has a steep learning curve for its players to adjust to. To make things easier, here are some tips and tricks that may help you make the most of your time on Mars.

Make Sure To Play Tutorial While Avoiding Easy Start

This might sound absurd but even if you have a lot of familiarity with many comparable strategy games, you should never skip the tutorial. Lessons in the tutorial cover everything from the fundamentals on how to establish a colony on Mars to much more advanced mechanics such as maintaining colonist happiness and health.

Those who jump right in without first seeing the instruction will almost certainly become completely lost. Players should also avoid employing the Easy Start concept, as it essentially randomizes everything about the start, making things considerably more difficult in the long run. In the long term, it is considerably easier if the player chooses everything about where they will begin.

Before Opening A Store, Always Research The Area

Another very important point to note before launching your first rocket on Mars is that you are never confined to the location that the game selects for you. This means that even after choosing the main region in which you wish to begin the game, your rocket will always land at a random location inside that territory.

Thus, it is best if you always examine the area before deciding where you want the rocket to land. When the first starting site doesn’t have easy access to any resource deposits, you can take advantage of this to harvest some valuable resources early on in the game. Such resources may prove very useful to you as the game progresses.

Avoid Connecting Bases That Are Too Far Apart

As the game progresses, you will need to build several different bases to get additional resources and keep your colonists happy. However, because moving away from an existing base to start a new one is nor exactly pleasant, you might try to save time by generating extra resources and then connecting their previous base to the new one via pipes and cables. Still, doing so may only prove to be a magnet for the catastrophe. These structures would surely fail which results in the collapse of the new bases due to the shortage of various vital supplies.