Released on 11 November 2011 Skyrim was developed by Bethesda Game Studios and published by Bethesda Softworks. Within days of Skyrim’s launch, over 3.4 million physical copies were sold, which shows how much it is appreciated within the gaming community. That being said, while Skyrim is a superb game, it is riddled with bugs. One that is often mentioned is the Skyrim stuck in third person bug which frustrates quite a few players around the globe. 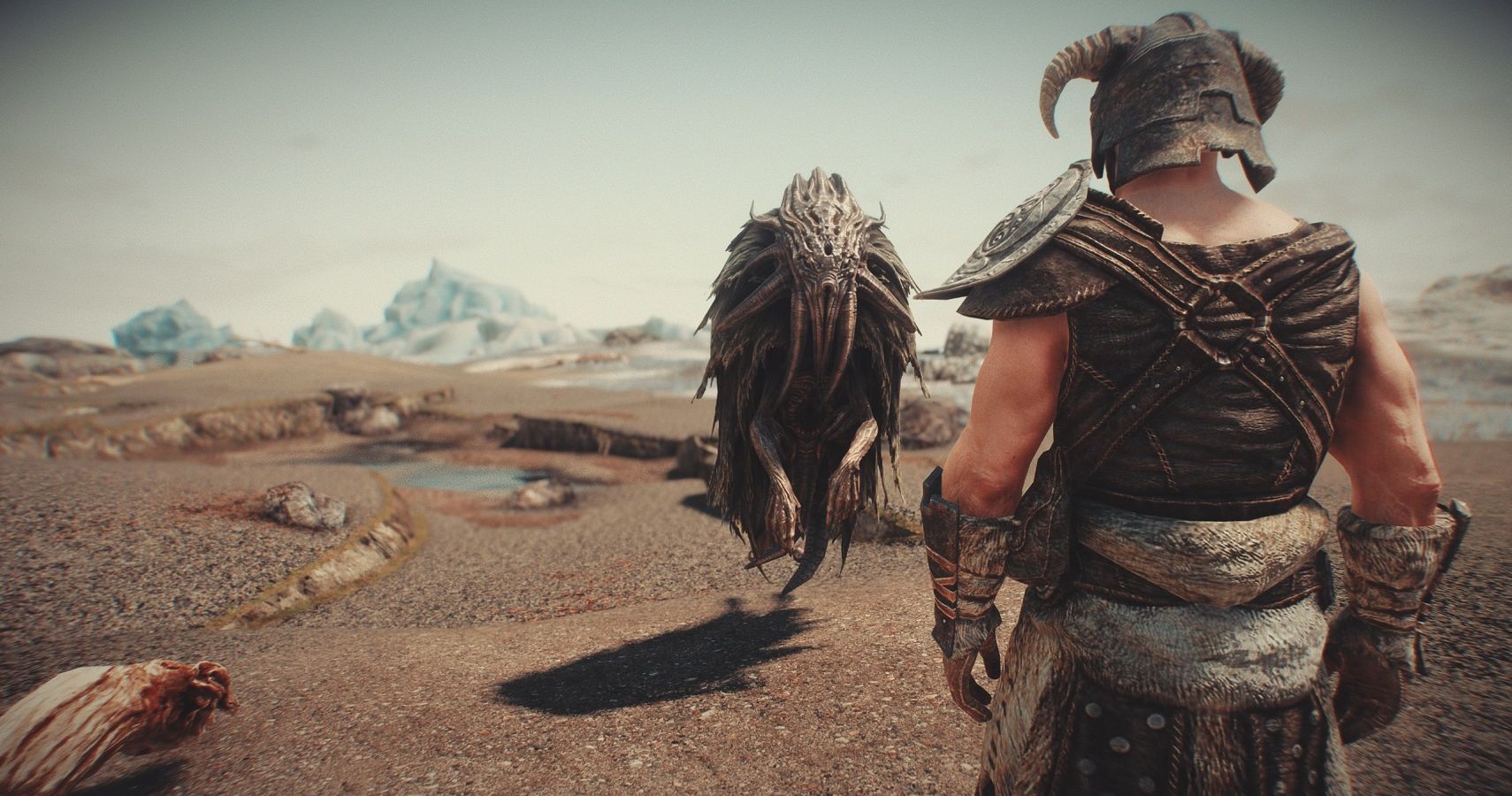 After undertaking a thorough survey on this issue, we were able to uncover several ways that had been proven helpful to other individuals who were experiencing similar issues. Below, we have provided you with six different ways that may prove helpful to you to solve this issue.

The first method you can try to solve the stuck problem is by simply using your mouse wheel. To do this, simply use the mouse scroll wheel to zoom all the way into transition to the first person. The camera will change to a first-person view automatically. Now simply scroll out to return to the third person. If you’re on a PC or Mac, you may also shift between the first and third-person perspectives by pressing [V].

Reload A Previous Save

The second method you can utilize is to simply reload a previous save in Skyrim. This is the simplest approach to getting rid of this issue. By continuing a previous save, you could get ut of the third person view. However, you likely don’t want to possibly lose your progress so this should be the last resort.

If the previous save method doesn’t seem to work, then you may try entering or leaving the Werewolf mode. You can go to your magic menu and pick the beast form. Furthermore, you should perform your dragon cry. If things proceed smoothly, you should be able to free your character from the third-person view in Skyrim. However, this isn’t a perfect procedure and doesn’t always work, but it’s worth a try!

Another way to remedy this situation is to simply visit different places inside Skyrim. It has been reported by a number of players that sometimes going to an alchemy or enchantment table, blacksmith, grindstone, or workshop They were able to adjust their camera angle and thus were able to eliminate the stuck problem in Skyrim.

If the above method doesn’t seem to work, then you may use the pushactoraway command on the character. This will help you resolve the stuck concern in the third person.

If none of the above strategies worked for you, then simply getting in a battle with someone who can turn you into ice might help. It might seem to be a viable choice, but soon after you are liberated from the ice, the Skyrim stuck in third person problem should be resolved.

How Can I Reset My FOV In Skyrim?

Resetting Skyrim FOV is easy. You can change your FOV in Skyrim using the Console.

Here are the steps you need to take.

After following the above steps, you should be able to reset your FOV in Skyrim.

How Do I Go To High Hrothgar In Skyrim?

While you can make your way to the top of the highest point in Skyrim by executing the reverse butt shimmy, it’s simpler to follow the 7000-step journey up to the summit. You may locate the start of the route just outside Ivarstead to the NW of town. However, you have to be prepared for some difficult confrontations against Frost Trolls, Sabre Snow Cats, and the like. Ivarstead is found in the SE section, Skyrim. If you can get past them, then it must be easy for you to get there.

Can I Upgrade My Version Of Skyrim To Anniversary Edition?

While it would make sense for Bethesda to simply give an upgrade route to Skyrim Anniversary Edition via the marketplace on PlayStation and Xbox, the fact is that consumers need to upgrade through Skyrim itself. It’s a simple thing to overlook and has surely been causing some gamers distress. However, just open up Skyrim and there will be a notification on the main screen notifying players that they may upgrade. Hit the appropriate button, and players may purchase the material for $19.99.

What Should I Avoid Doing In Skyrim?

When it comes to the things you should not do in Skyrim, the list is not exactly long. However, To avoid running a playthrough, it’s wise to remember these rules. 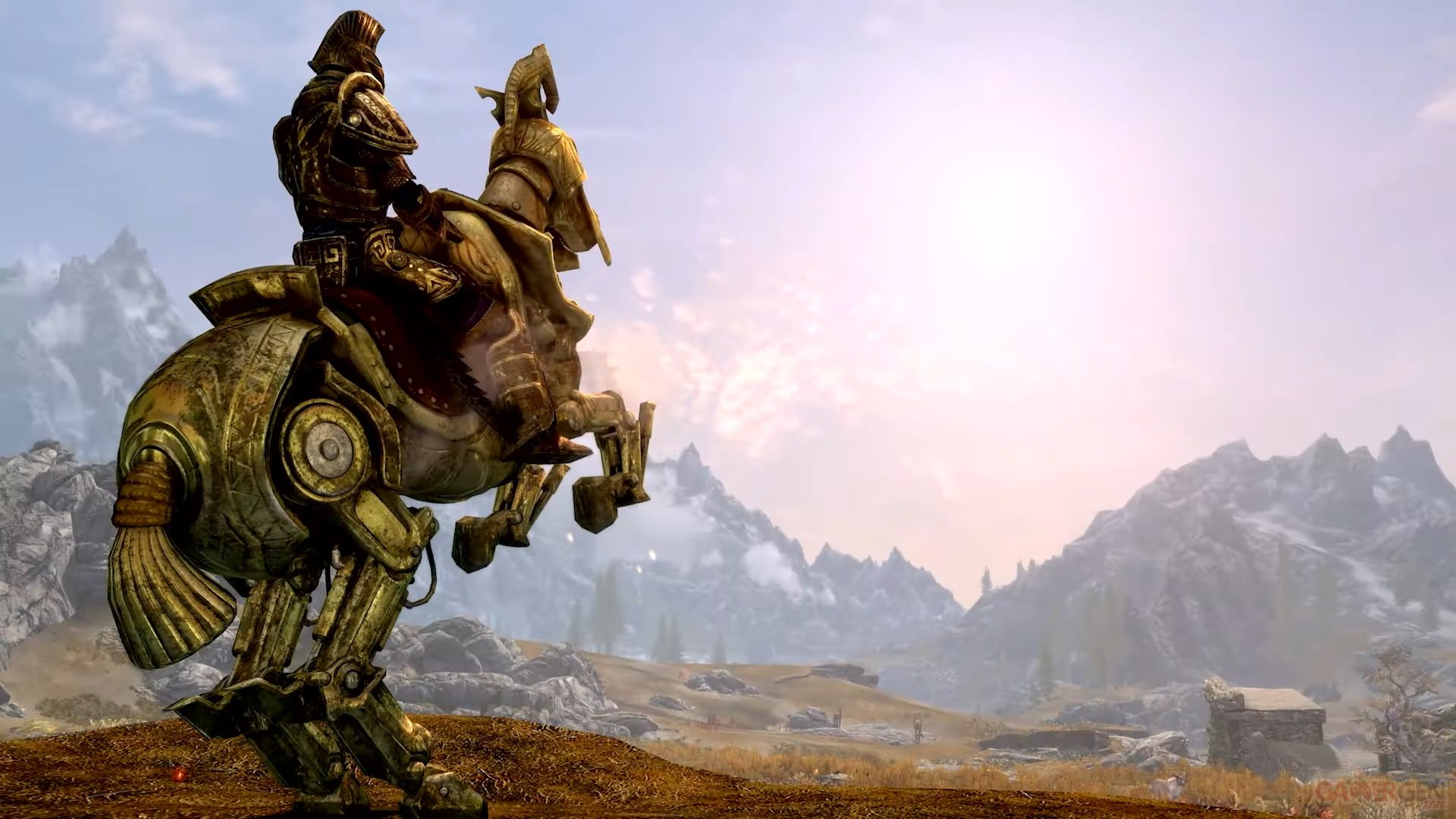