First released on May 21, 2001 with Red Faction, Red Faction has been considered as one of the most popular first-person shooter series among the gaming community. But soon after the release of the Red Faction: Armageddon, many players began to report the Red Faction: Armageddon crashes on a new game. If you are going through the same issue and can’t figure out how to solve it, then stick to the end of this post and by the end of this post, you should be able to solve this issue all by yourself.

An Overview Of Crashing In Red Faction: Armageddon 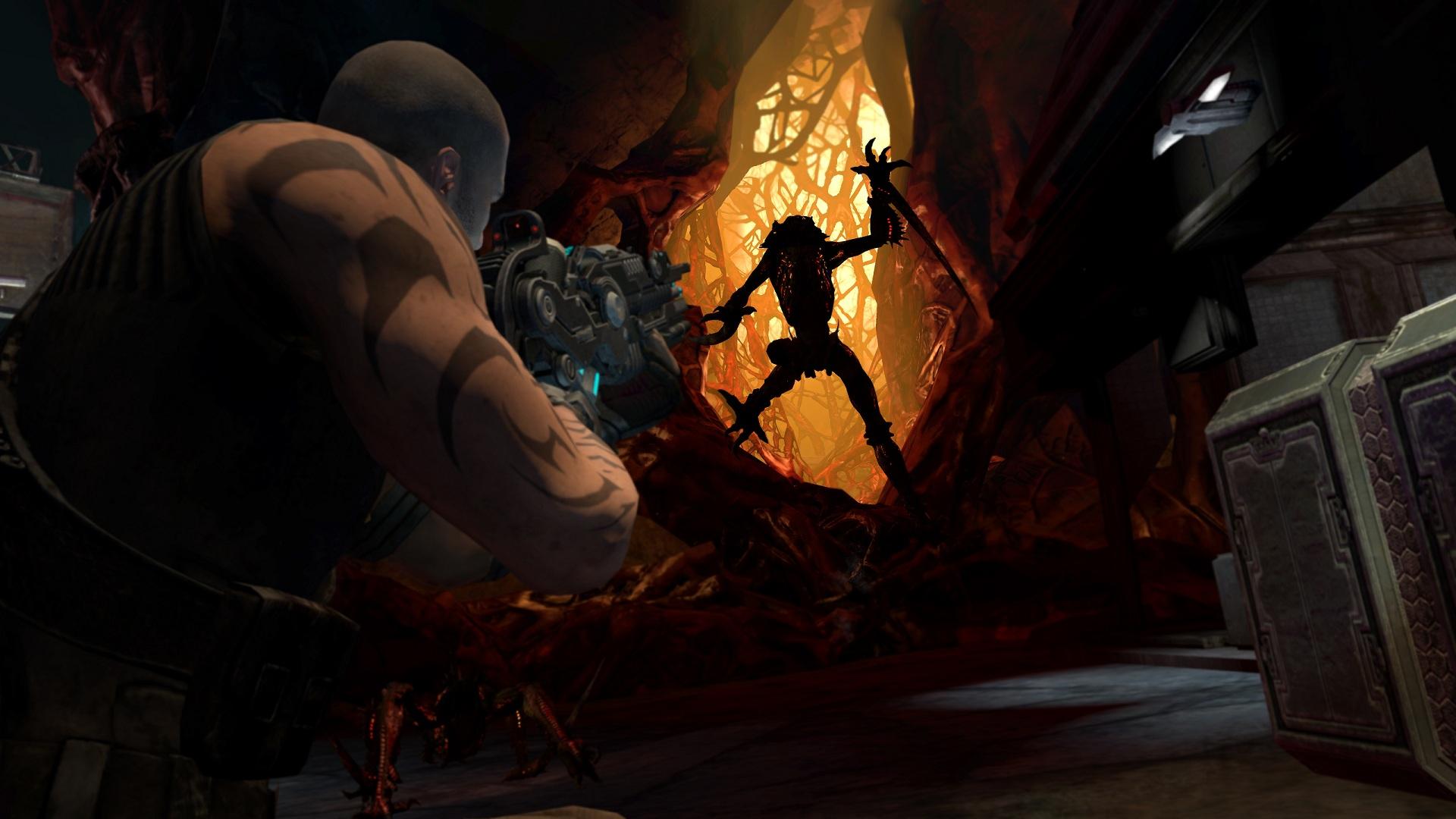 It doesn’t matter if you are a Steam, Xbox, or PlayStation user. The issue has been reported by gamers from every platform. So what happens is that when a player tries to create a new game session via the new game section in the Red Faction: Armageddon’s homepage, the game crashes and in some cases, the players are redirected to their homepage and the loop goes on and on.

When it comes to solving the crashing problem of Red Faction: Armageddon. There are a few methods you can try to resolve this issue all by yourself. Below, we have provided all these methods with a step-by-step approach to better help you with resolving this issue. Simply follow the way till the end, going through each method one by one until the issue is resolved.

Run The Game In Compatibility Mode

It has been observed that sometimes it is the incompatibility of the game and your installed operating system which tend to cause this issue. So to fix this issue, we suggest you try running Red Faction: Armageddon in compatibility mode with Windows Vista SP2 or XP SP3 and see if it fixes this issue.

After this, the issue should be resolved. However, if the issue persists then it’s time to get started with the next method given below.

If the above method doesn’t seem to work, then it is possible that Red Faction: Armageddon is not optimized properly in your system, resulting in this situation. To solve this, you’ll need to optimize it for your system.

Now all you need to do is simply play the game after restarting your computer and see if the issue has been resolved. If not, then get started with the next method given below.

Verify The Integrity Of Game Files

If you got the game through Steam, you can start by checking the integrity of the game files.

If you are unaware of how to do that, then we have provided some easy steps below, following which you can easily do that.

Now, after the process is finished, simply close the tabs and start the game. This should fix the issue. 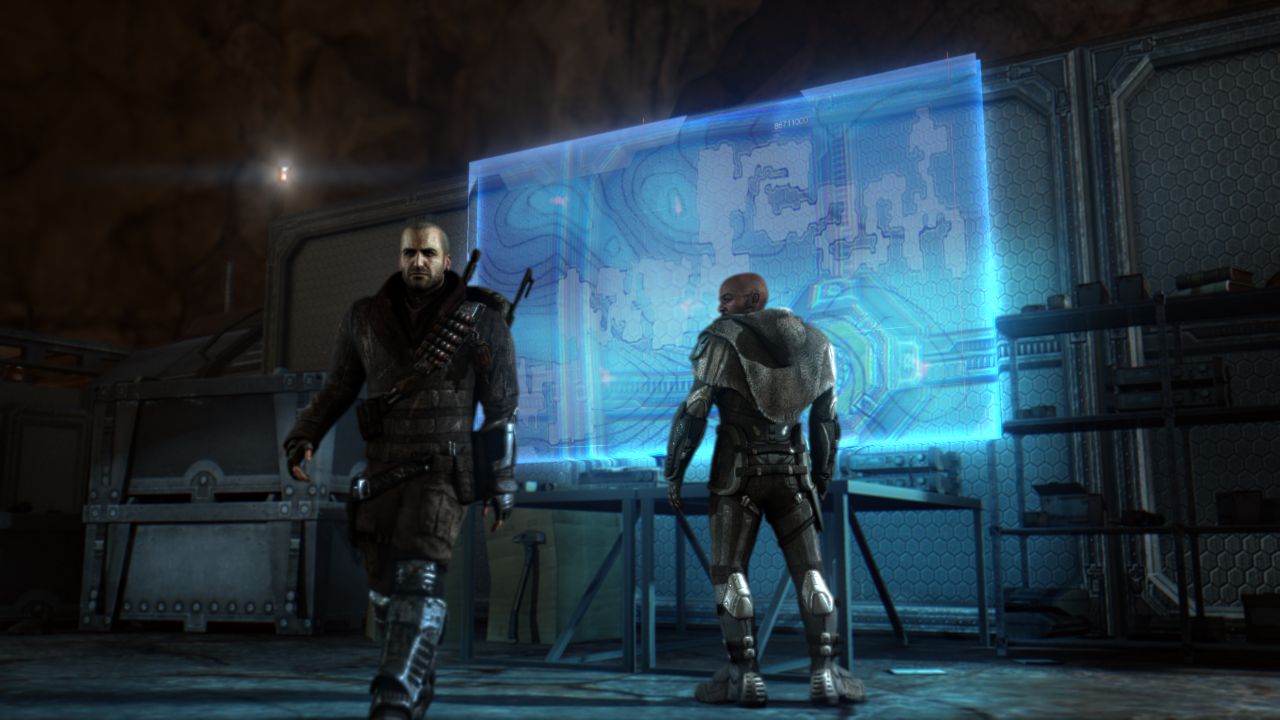 What Are The System Requirements For Red Faction: Armageddon?

The system requirements for Red Faction: Armageddon are as follows

What’s The Best Way To Get Salvage In Red Faction: Armageddon?

We feel that going through Infection is the best method to gain salvage. The more levels you complete, the more salvage you receive after the round.

You may easily complete the game on easy by gathering as much salvage as possible and without rushing. Rep on regular, hard, and crazy difficulty levels. This game isn’t boring in the least, and it doesn’t take long to complete. A little perseverance can go a long way.

Also, if you haven’t updated your game, go to the sewers level (immediately after the mob drives you out of Bastion) and proceed through until you reach the area with the lights on the roof. Use the nano rifle to destroy these and fix them with your repair grenade. We recommend you to keep playing infected for a while if you want to acquire all the salvage without cheating. 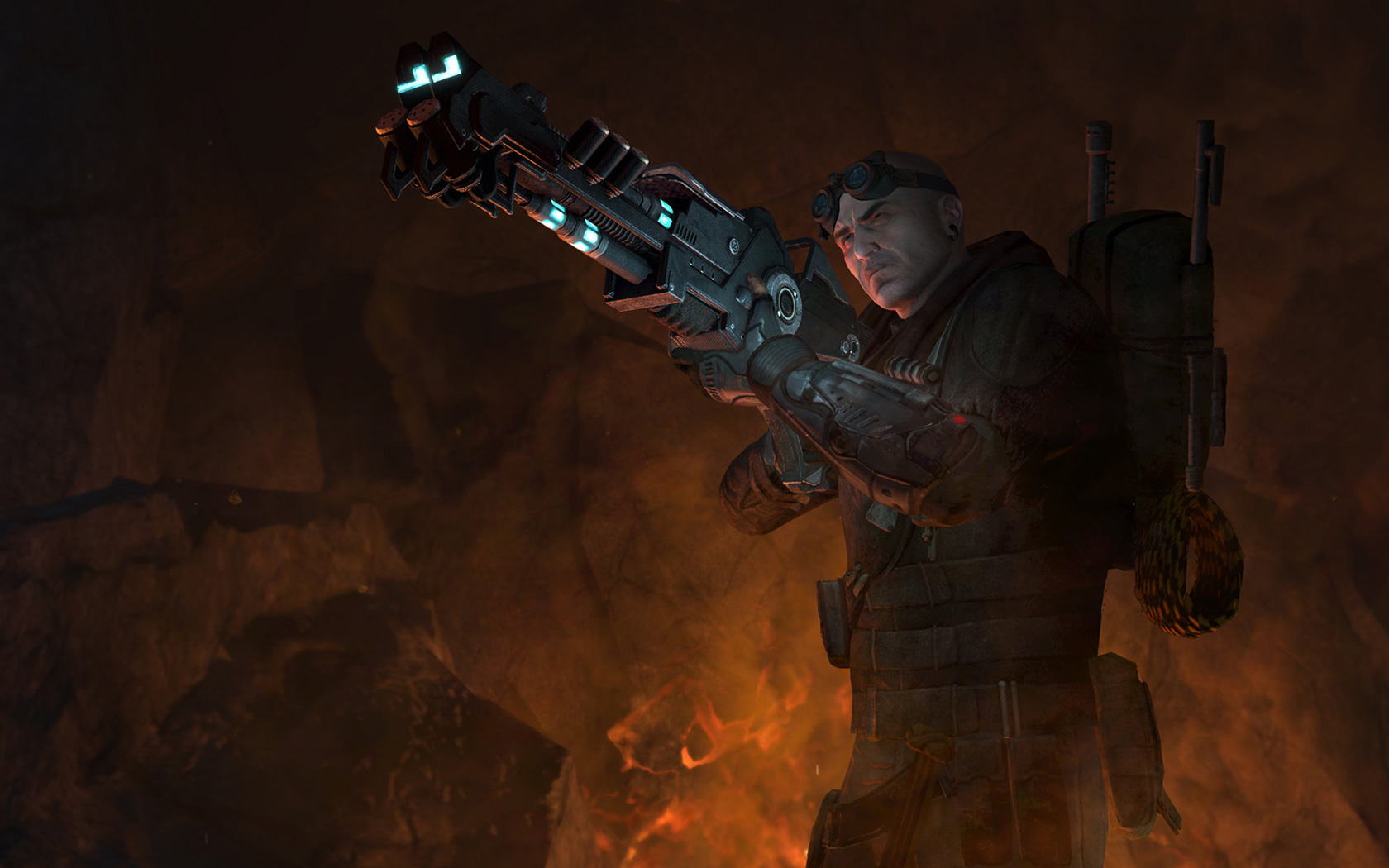