SOLVED! “Object Reference Not Set To An Instance Of An Object” Cities: Skylines

Resubscribe To All Assets

Once it comes to the “object reference not set to an instance of an object” error in Cities: Skylines, you should resubscribe to all assets. Considering the nature of the game, it’s wise to pay special attention to vehicle and building assets. Feel free to make use of Advanced Vehicle Options mod if you like to prevent the game from generating unwanted vehicles.

Load An Old Save

There is a chance mods in your recent save have been deleted or restricted from the game. That means you have to turn to an old save to play the game normally again.

Pick Up A Mod Manager

Sometimes, you have disabled or unsubscribed mods but the objects still linger in your city, thus leading to errors. It’s possible that the author of the mods even removed them from the workshop for some reasons. In that case, a mod manager would come in handy as you look for the troublemaker and get rid of it. If you do not know which one to use, it’s strongly recommended that you give Mods Listing a go. 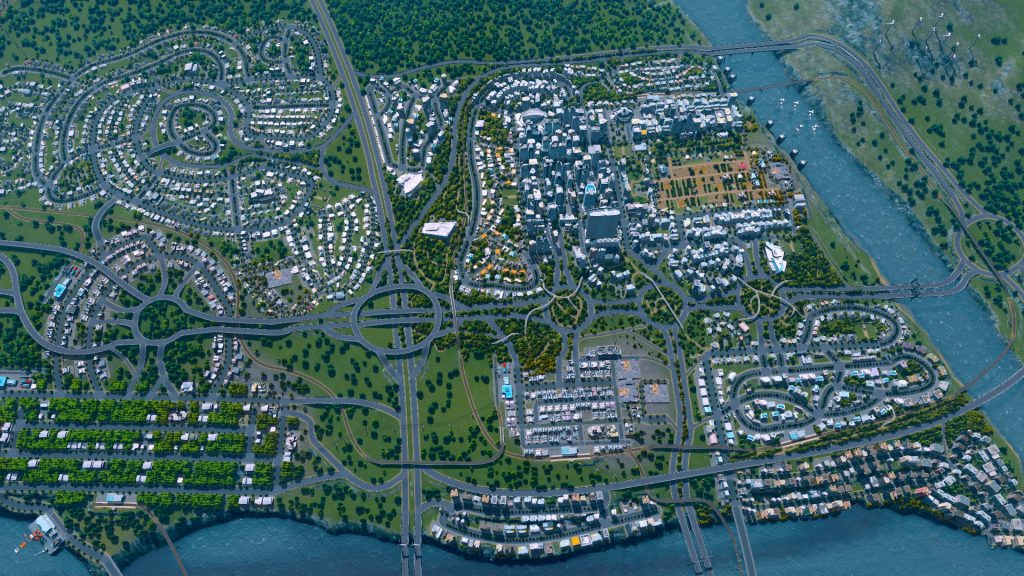 The Root Of The Problem

In Cities: Skylines, “object reference not set to an instance of an object” is an error that will show up time and again during gaming sessions. Although the error can be dismissed, it takes mere seconds to reappear. For most of the time, the error is the result of players unsubscribing from workshop assets, the missing of assets in mods, etc. On the bright side, you know what must be done, you could get the error to go away for good.

Who is the developer of Cities: Skyline?

Colossal Order is the studio behind Cities: Skylines and the developer is Paradox Interactive.

Are there other games that resemble Cities: Skylines?

What is the size of a map in Cities: Skylines?

Is it possible to play with friends in Cities: Skyline?

Unfortunately, no. Cities: Skylines is a single-player game so there is no way for multiple people to play together.

Which map should I choose if I’m new to Cities: Skyline?

If you are new to the game, you should select The Grand River. Because of the high percentage of buildable area (84%), The Grand River is a nice map for beginners.

Is Cities: Skyline available on mobile?

The game is not on mobile, probably because of its complexity and details. However, if you still want to play city-building simulations on phones, alternatives exist: Megapolis, SimCity BuildIt, …

Which DLCs should I get for Cities: Skyline?

After Dark is the first DLC of Cities: Skyline and it’s a solid choice for players of all ages. Snowfall is also good if you want to see your city filled with snow and cold weather. You want a couple of challenges as you manage your city? Then you should come to like Natural Disasters as it requires you to take care of the damages caused by natural disasters.

What is the maximum number of titles that I can buy in Cities: Skyline?

The number is 81 but it’s ill-advised to get that high since you will have to deal with tons of troubles.

Which mods are the best for Cities: Skyline?

For Cities: Skyline’s fans, Move It and Precision Engineering is always a favourite. Additionally, Timboh’s Interchange Collection and Fine Road Anarchy earn compliments from a lot of players too. You could download and install mods such as Roundabout Builder, Traffic Manager, Extra Landscaping Tools and Achieve It!.

New To The Game? Here Is A List Of Things To Do