SOLVED! Not Enough Goods To Sell In Cities: Skylines

Cities: Skylines is a fantastic city building simulator game, however, it does not provide much instruction on how to repair things. One of the most common problems in Cities: Skylines is the “Not enough goods to sell” issue. Many people have encountered this, and some have had to restart their game from the beginning because of this single error. However, you do not have to restart from the beginning because it’s easy to deal with not enough goods to sell in Cities: Skylines. 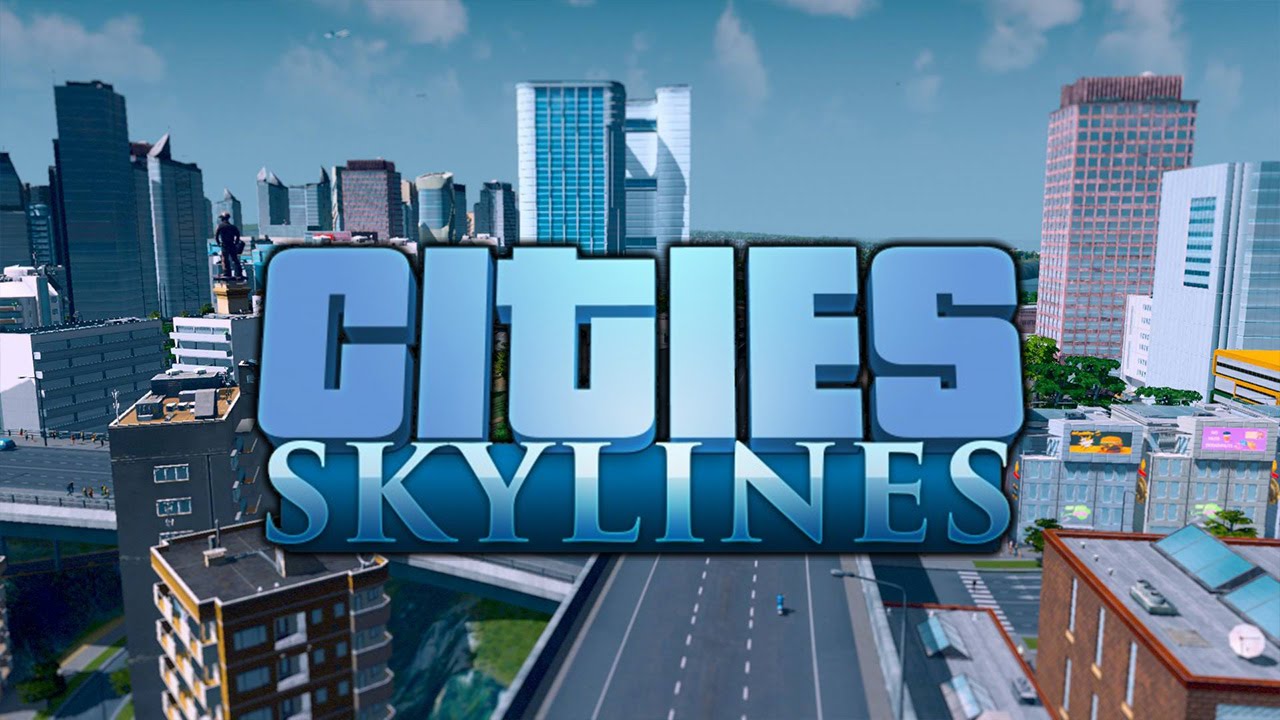 In Cities: Skylines, raw materials are the foundation of your specialized industries. There will be instances when raw resources are exhausted. This is something that can be imported if you don’t have enough of those resources. This is an issue that often occurs in business areas. To completely comprehend this problem, you must first grasp how the supply chain works. Your industries create commodities that are required for your commercial zone to function. If your industries cannot generate enough commodities, goods must be imported. If those commercial zones don’t get enough items for any reason, you’ll run into this issue.

“Not Enough Goods To Sell”: Suspects

As previously stated, not enough goods to sell in Cities: Skylines can be present for a few reasons, and these reasons will appear completely valid as well because they attempted to keep this aspect of the game realistic enough. Unfortunately, they do not tell you much on how to fix it, and the main reason behind it is that it could be anything from the fact that there is an issue with the transportation to having a heavy traffic ban policy. Hence, you simply have to ensure that these problems are not present on your save.

What You Could Do

On business buildings, the phrase “not enough goods to sell” appears as an icon. This issue is worsened by the abandonment of all other related buildings. The most popular solution, which does not need any explanation, is to create more general industries since most stakeholders agree. Because most items are imported rather than manufactured in general areas, there is usually a retail backlog at commercial zones. In any case, with this information in mind, you should now proceed to the easy remedies for this issue, which are provided below.

Get Rid Of Traffic Jams

A bad road system will cause too much traffic on the roadways which prevent trucks from reaching their destination, delivering products to commercial buildings and on.

Many novice Cities: Skylines players overlook the need of constructing a suitable road network, which eventually results in traffic jams. You may be wondering how this relates to the “not enough goods to sell” in Cities: Skylines. Because vehicles from various businesses are unable to arrive on time, commercial establishments are unable to sell anything, resulting in this aggravating mistake.

This may be solved by constructing a long-lasting road system that discourages excessive traffic. Furthermore, if the items are being imported, ensure that there are freight rail stations or docks that can transport the goods on time. Similarly, freight trains and ships are occasionally unable to satisfy demand, so keep that in mind as well. Some community members also recommend resetting the traffic, since cargo ships and vehicles are often trapped someplace and fail to do their duties.

Balance The Ratio Between Commercial Buildings And Generic Industries

This is a very straightforward method. If you have too many commercial buildings and not enough Generic Industries, you will not have enough products to sell. You just need to balance the ratio and place the appropriate quantity of both. After this, you should have the required number of resources you need to build whatever you like. Also, it will help you to cure the “not enough goods to sell” issue in your game.

The next method you can use to solve this issue is by simply moving the generic industries closer to commercial buildings, so the trucks arrive faster. Here’s another tip: check the estimated time a truck takes to arrive at a destination; this will give you a good estimate of how close a generic industry should be to a commercial building; most people get the “not enough goods to sell” issue in Cities: Skylines because of this alone. So it is worth a try. How To Build A Great City In Cities: Skylines?

To build a great city in Cities: Skylines, there are a few criteria you need to satisfy. Some of these criteria are given below. For best results, we suggest you make sure to follow all of these.

Make Certain That Those Citizens Are Satisfied.

Citizens in your city have demands and views, just like in real life. If you cater to them, you will not only be able to expand your city as word spreads about how happy your people are, but you will also make more money! You must react to your residents’ wants to please them and boost their pleasure.

Put Your Water Pump Upstream Of Your Sewage Outputs.

Cities: Skylines has a water simulation, so wastewater from sewage pipes will float away with the current. Small arrow marks in the water will show the way the water flows, so make sure you pay attention to those before beginning any large pipeline digging operations.

A Sound Set Of City Policies Is The Way To Victory

Cities: Skylines allows you to direct various regions of the city using different policies. It is not only a terrific tool for creating diverse city districts, but it is also a feature for increasing land value, making your inhabitants happy, and earning more money to build an even better and larger city. After creating a district, you can begin selecting from a broad range of policies that will only influence that district.

One of the tougher features of Cities: Skylines is that as your city expands, traffic congestion will inevitably occur. Cars, trucks, buses, and service vehicles will all utilize the same roads, so plan carefully where you place your distinct sections, as well as how the traffic networks should route in and out of them.