Considering the competition in the industry, it’s not uncommon for massive multiplayer online role-playing games (MMORPG) to shut down a few years after their release. Still, featuring an engaging combat system, user-friendly interface and so on, Neverwinter remains a popular title despite its age. In the game, players could participate in many activities that guarantee hours of entertainment and treasure hunt is a prime example. Read to end if you need hints about Neverwinter River District treasure maps.

In Neverwinter, if you want the treasure maps in the River District, it is necessary to do the crypts, dungeons and sewers below dig sites. A dig site usually appears in the forts situated around the district. It’s noteworthy that you could only access dig sites in forts controlled by you. That means if you do not have specific forts under your grasp, you need to overtake them.

There are several things that require your attention once it comes to the treasure maps. The first ones are the shovels:

Note: If you see two crossed red swords, the fort is under attack.

Aside from that, you should take into account the pass that allows you to enter a dig site. You can pick up the pass from the Site Foreman/ Cart or random chests. In the case that a dig site has been designated, you can hover over the ladders to see more information. If the dig site has not been designated, you have to head to the Site Foreman/ Cart and designate it on your own.

Locations of Dig And Chest Sites

The total number of chest locations in Tainted Grove is 6 and you need to remember that chest place and dig place are not the same. Here are the pictures containing both the dig spot and chest spot: 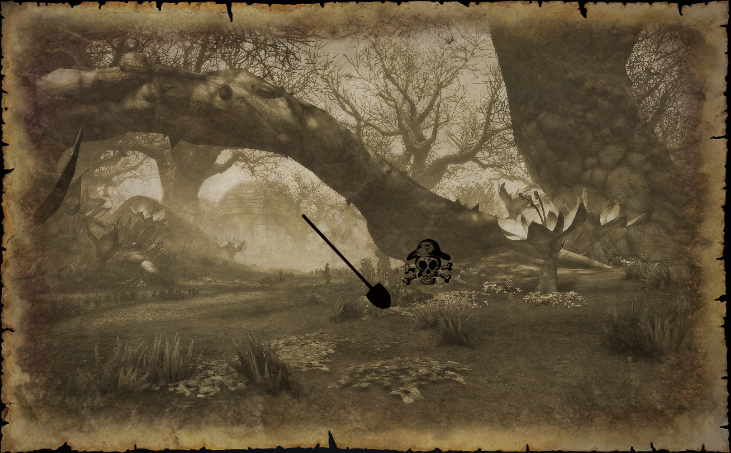 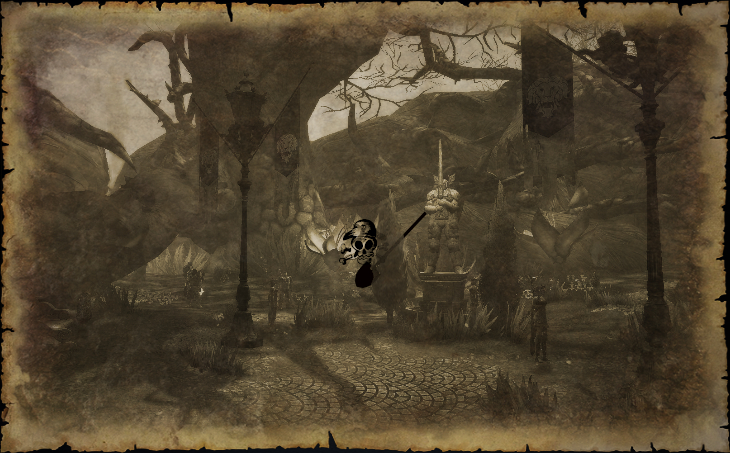 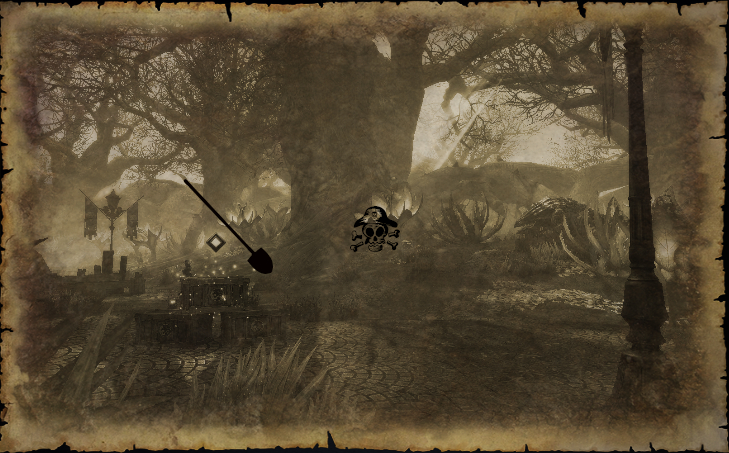 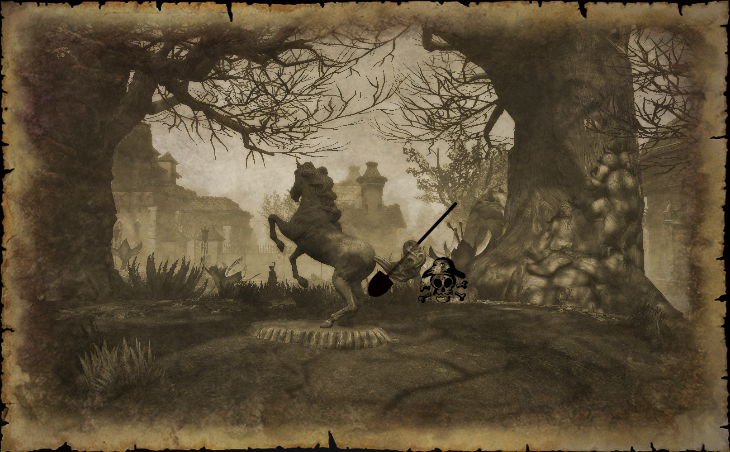 Realm’s Edge also has 6 spots that you can dig and then collect the chests. Their locations are provided in the following pictures: 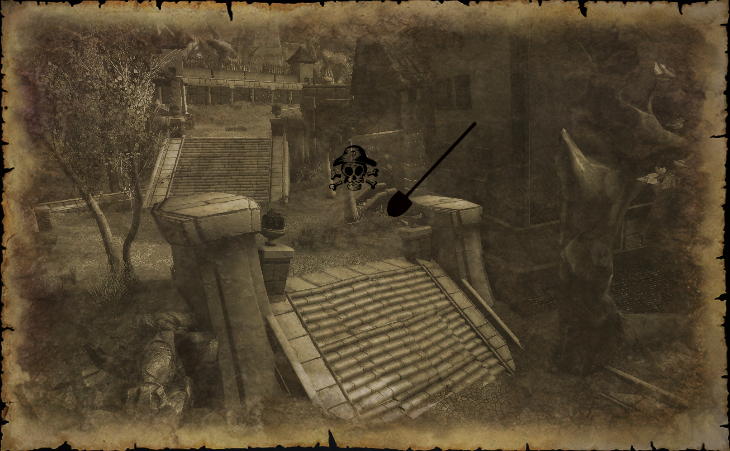 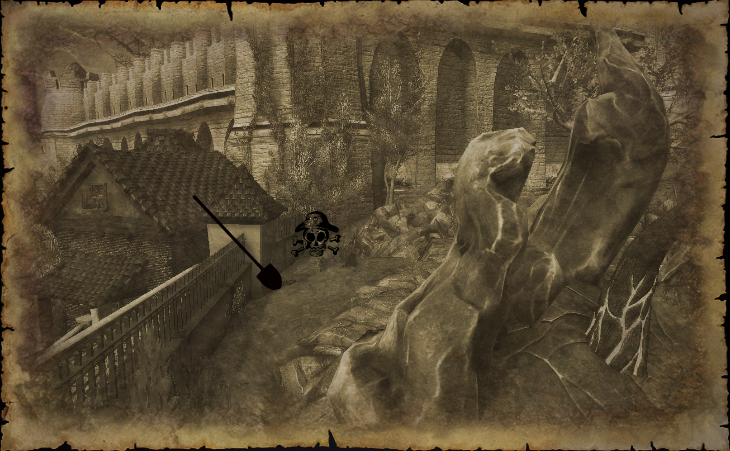 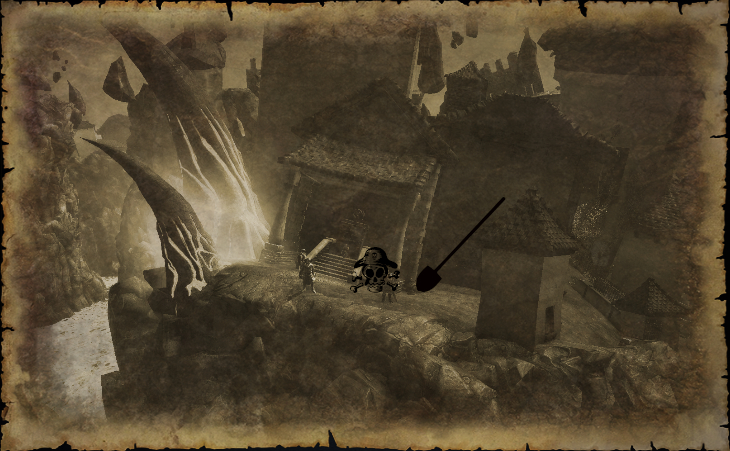 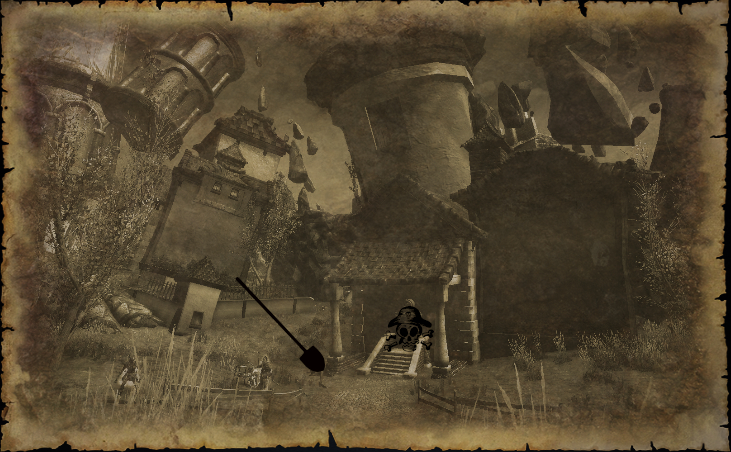 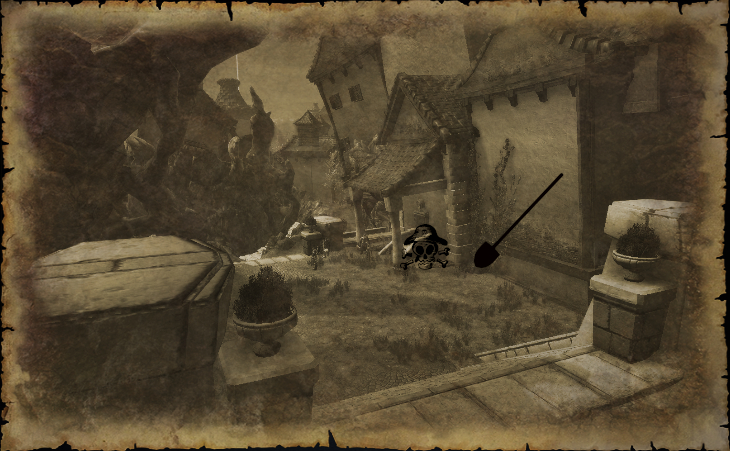 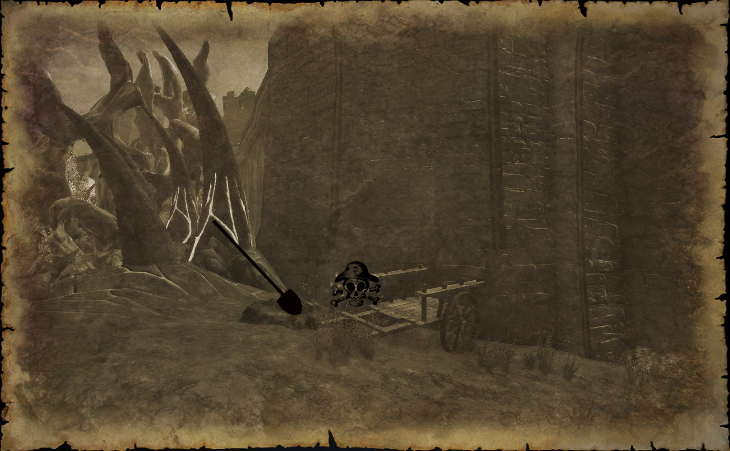 Like the two locations above, there are 6 places in Ember Hollow that contain chests and they are shown in the images below: 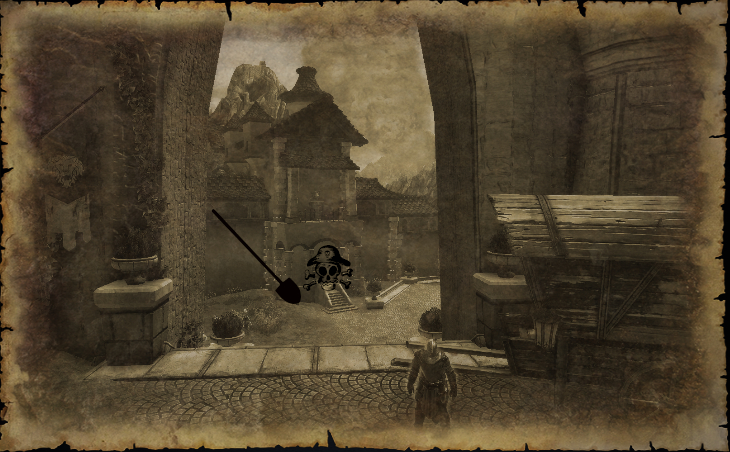 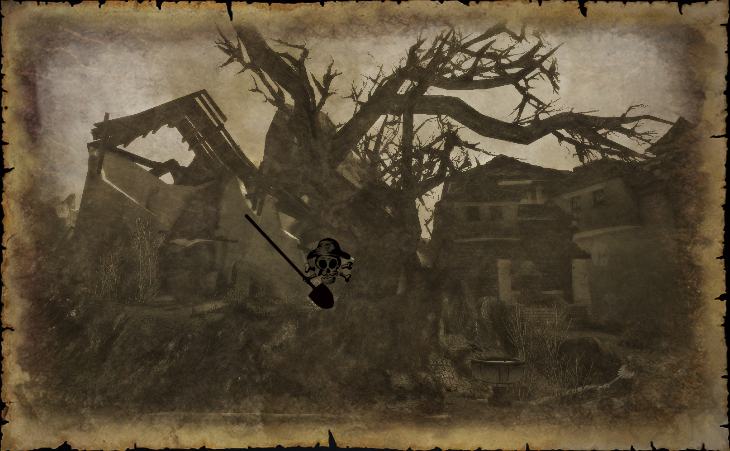 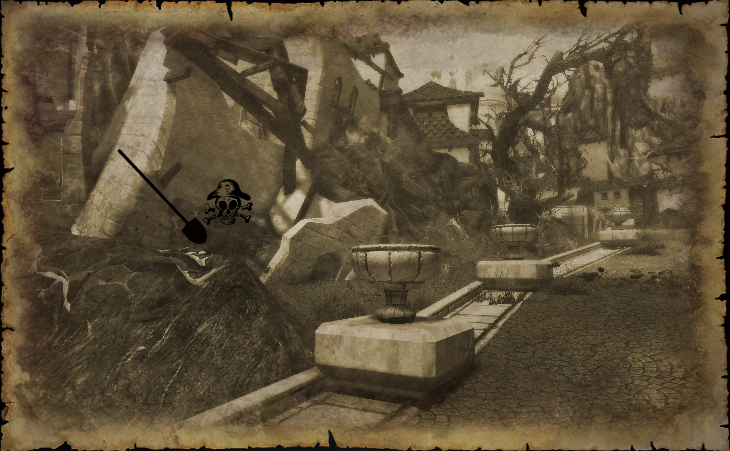 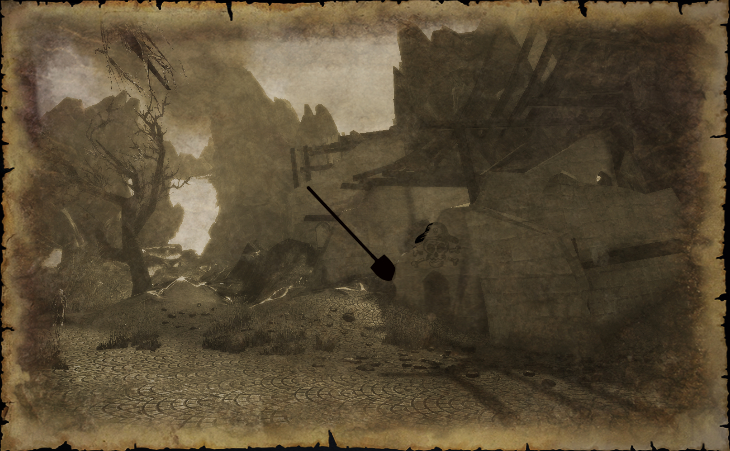 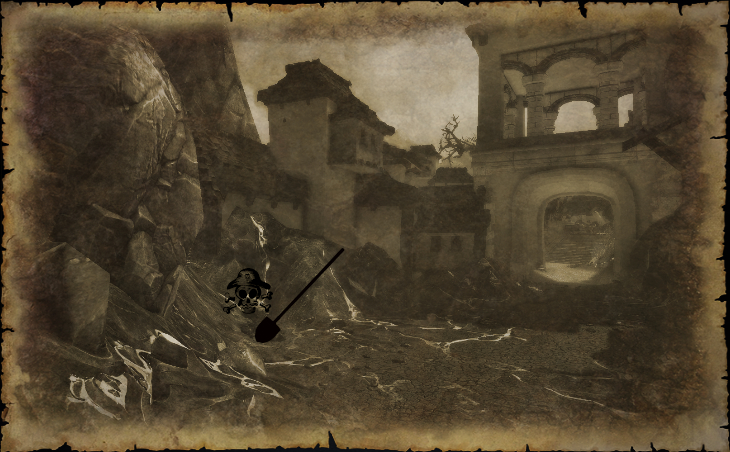 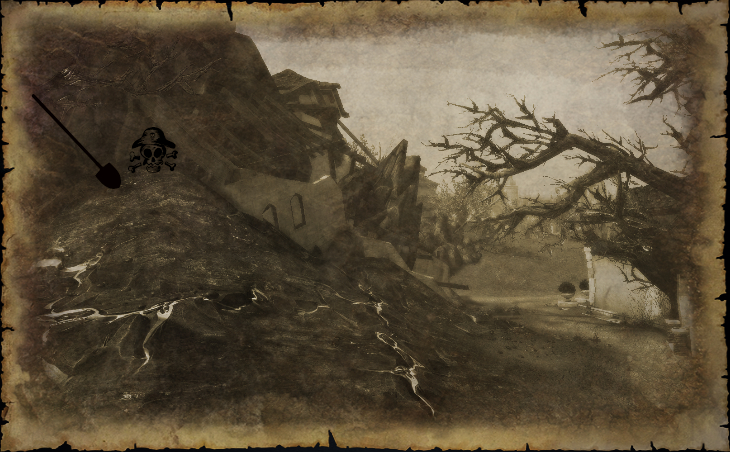 *Note: in the bottom right corner of some pictures, the coordinates are attached so that you can find the chests with ease.

Is Neverwinter still worth playing in 2022?

Yes, but only if you like a casual MMO game that requires only a few hours of play each day. Additionally, the combat system of the game is engaging.

Can I play solo in Neverwinter?

Absolutely yes, quests and dungeons in the game can be beaten with relative ease before level 60, but it will take more effort from there onward. If you intend to play solo, it is strongly recommended that you select classes like Fighter or Paladin.

Is Neverwinter a pay-to-win game?

Similar to its contemporaries, the more you pay in Neverwinter, the more extra advantages you get. Still, you could get on well if you don’t spend money.

Which class is the best in Neverwinter?

The best class in the game right now is Rogue because it provides stealth attacks, invisibility along with insanely high damage.

Is Neverwinter playable without an internet connection?

Yes, the game has a single-player mode.

The answer is no as it is only possible for players to face others using the same device.

When was Neverwinter released?

Which race should I choose in Neverwinter?

The Dragonborn is the one which you will see a lot in Neverwinter world. This race fits with many classes in the game as well as gives you advantages in terms of gameplay and stats.

Is Neverwinter available on mobile?

Unfortunately, the answer is no but if you like Neverwinter then there are many similar options on mobile to choose from like Arcane Legends.

Does Neverwinter have dungeons?

Yes, dungeons are one of the main areas in the game. Generally, a dungeon should take 45 minutes to complete but this number will be higher for epic ones.