SOLVED! How To See FPS In Fallout 4

Different people look for different things so the gaming community is at odds about the best settings for Fallout 4. Still, most agree that once it comes to determining the “playability” of a set of settings, FPS (Frame Per Second) is an excellent indicator. By watching the FPS as they change the settings, players could tell whether their approach is good. Hence, if you cannot deduce the ideal settings for Fallout 4 on your computer, it’s wise to learn how to see FPS in Fallout 4. 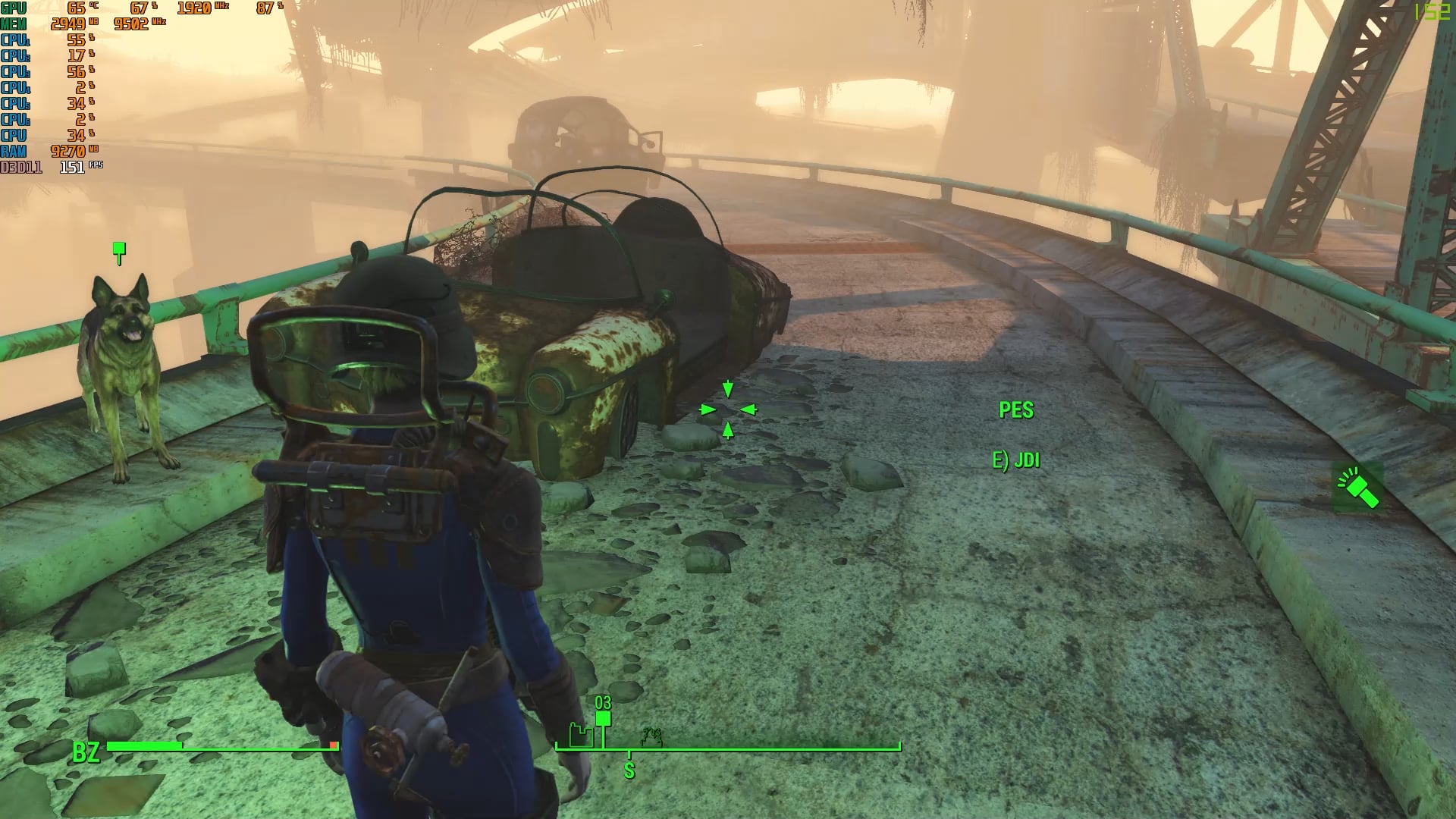 So you want to keep an eye on FPS while optimizing the Fallout 4 settings but don’t know how to get it to show up? In that case, you have come to the right place. This article would show you everything that you must keep in mind to see the frame rate of Fallout 4.

Assuming that you play Fallout 4 on Steam, it’s suggested that you use the built-in FPS counter of the platform for ease of convenience. That counter is nothing fancy but it lets you see the frame rate of the game as you experiment with sets of settings.

To enable the FPS counter of Steam, you should go through the steps down below:

After you finish, you would see the FPS counter every time you play games on Steam. When a need arises, it’s possible to get rid of the counter by changing In-Game FPS counter to “Off”.

Here is what must be done to turn on FPS Counter of NVIDIA GeForce Experience:

Follow the following steps to make use of MSI Afterburner:

Ways To Increase The Frame Rate Of Fallout 4 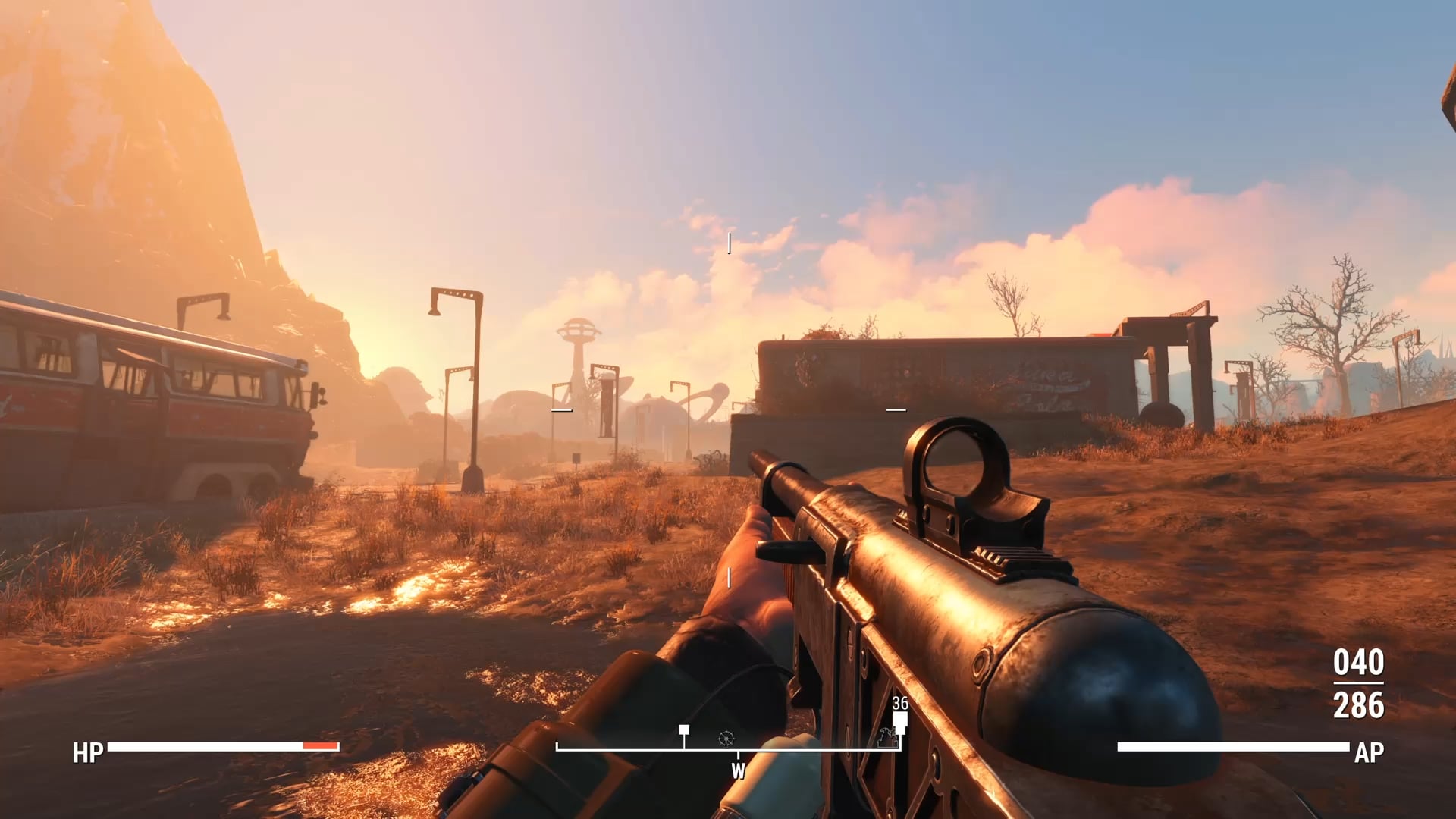 Overall, when you know how to see FPS in Fallout 4, you would be able to notice which settings offer the best frame rate. Nonetheless, if you like to get the FPS as high as possible, it’s strongly recommended that you take a look at these hints.

Disable A Number Of Settings

If the frame rate of Fallout 4 is too low, it’s a good idea to disable some settings to gain more FPS. In general, you could expect the frame rate of Fallout 4 to improve if you turn off Vibration, Controller, VSync, Volumetric Lighting and so on. With such settings disabled, you should achieve a reasonable FPS in the game for most of the time. Noteworthily, disabling certain settings would lead to minor issues in Fallout but they won’t impair the gaming experiment too much.

“I thought mods hurt frame rate instead of boosting it” may be what you have in mind at the moment. To put it plainly, the way that mods influence FPS of Fallout 4 depends on quite a few factors. If you install mods that help with frame rate, the FPS of the game is going to rise. Hence, if you fail to increase the frame rate via setting changes, it’s widely advised that you install FPS-boosting mods.

Presently, various Fallout mods could give you extra FPS but in terms of performance, several stand out from the rest:

All in all, if your computer consists of obsolete hardware, the frame rate of Fallout 4 won’t increase much no matter if you do. Thus, once it comes to improving the FPS of Fallout 4, you need to think about overhauling your computer. By updating the computer’s hardware, you would be able to get the game to run smoothly regardless of the settings. Multiple items make up the hardware of computers but to get high FPS, it’s essential to pay attention to the processor, RAM, graphics card and others.

What Range Of FPS Is Adequate For Fallout 4?

To have a good time in Fallout 4, you should aim for frame rates between 40 and 60. You may still play Fallout 4 if the frame rate drops to around 35 FPS but the lag is going to be barely acceptable. In the case that your computer could only run Fallout 4 at 25 FPS and lower, it’s impossible to progress through the game.

How Could I Stop Fallout 4 From Crashing?

In the beginning, update all of the mods for Fallout 4 that you have on your computer. If the crashing persists, uninstall a couple of mods then see how things turn out. Next, use Task Manager to close all other programs aside from Fallout 4 while playing it. Last but not least, download unofficial patches for Fallout 4 to enhance its stability.

Should I Get All Of The DLCs For Fallout 4?

Nowadays, Bethesda offers players a total of six Downloadable Contents (DLCs) for Fallout 4. The DLCs include Automatron, Wasteland Workshop, Far Harbor, Contraptions Workshop, Vault-Tec Workshop and Nuka-World. The DLCs add more content to the base game but you don’t have to get them at all costs.