SOLVED! Grimoire Of The Inconceivable

What Is Grimoire Of The Inconceivable? 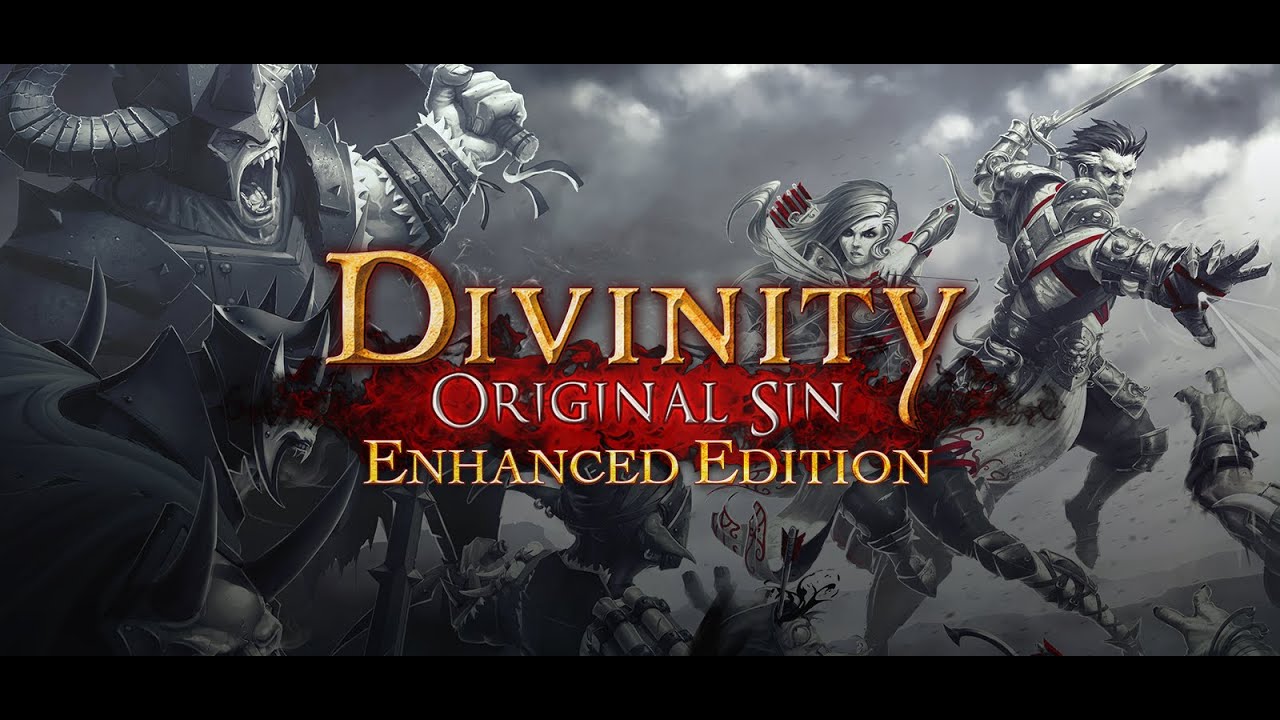 Following in-depth research, we can say with confidence that Grimoire Of The Inconceivable is nothing more than a backer item back in the Kickstarter days. Hence, it’s in essence one of the easter eggs in the game. For your information, easter eggs are hidden items that players may come across as they play the game. In most of the cases, easter eggs usually don’t have practical uses.

Aside from Grimoire Of The Inconceivable, there are various other easter eggs and books in Divinity: Original Sin which and feature interesting pieces of information.

The first easter egg is the Dhruin, a character in Hiberheim prison. He is imprisoned there and his dialogue is a little too modern for the word of Divinity. When you speak with him, he keeps talking about cars, telephones, and our contemporary gizmos. As you search for the White Witch, you should come across Dhruin in one of the Hiberneim jail cells.

The next easter egg is Nine Inch Nails which is an Ingredient in Divinity: Original Sin Enhanced Edition. Nine Inch Nails is the name of an American rock band in the 1980s.

There are three main ways through which you will be able to find it. The first is through the random loot in chests, crates, enemy drops, …. Second, it can be found in various places throughout Rivellon out in the open. The third and the most opted way is buying from the merchants in the game.

The axe of Hanneman is another easter egg in Divinity. Hanneman is an American musician. Hanneman’s Axe is concealed in Homestead’s Hall of Heroes and you could only see it if your Perception is high enough.

The next easter egg is the Rob Zombie. Rob Zombie is the stage name of Robert Bartleh Cummings, an American singer, songwriter, filmmaker and voice actor. Rob Zombie is located outside the north gate of Cyseal beside a bail of hay and a dead cow.

Spider pig is another easter egg found in the Divinity: Original Sin. Spider Pig is the pet of Homer Simpson in The Simpsons Movie. You could see it if you visit the Knight’s Tomb.

This easter egg can be found in Cyseal. It’s a mention of the Monty Python and the Holy Grail film where King Aurther must use a herring to fell the mightiest tree in the forest. Being a single herring with the Quest Item tag, it comes with the description that says “ Use to consume. Food nourishes you and can have different effects on your character”. It may also be used as an ingredient for creating rain scrolls in Divinity.

Found in the black Cove near the entrance, Boo Rattley is another easter egg you can find in Divinity. Boo Rattley likely deals with Arthur “Boo” Radley, a character in the novel To Kill a Mockingbird by Harper Lee.

The Larian Wagon is another easter egg. It’s a reference to Larian, the company that created Divinity: Original Sin. It may be found in the Phantom Forest, southeast of the poison log.

What Are Attributes And How Do They Work?

How Do I Learn New Skills In Divinity?

To employ skills to perform actions or cast spells, Players in Divinity: Original Sin must take their talents into account. The players can learn new skills by utilizing Skill Books which they can buy from vendors or acquire as loot. Interestingly, the players can forget skills which allow them to free up spots. That opens up new opportunities for the players to try to build their characters to their liking.

Like any other RPG game, character development is the factor that influences the performance of characters throughout the game.

You may begin by selecting from predefined classes such as “Wizard” and “Ranger” but these are only recommendations and they don’t limit your powers and skills. It’s a good idea to choose a “class” as a template and then slightly re-spacing it to make it as powerful as possible. That will provide you with the flexibility to decide attributes (Str, Dex, Int, etc.) to improve, abilities to invest (bows, magic schools, stealth) and talents (permanent qualities like perks in Fallout) to get.

Talk To Animals And Rats

The “Pet Pal” skill is handy to have and you should allocate a couple of points to it. With Pet pal, you may talk to animals in the game and many of them can provide you with useful information, additional tasks, etc.

For instance, if you have Pet Pal, you could interact with Dungeon rats in Original Sin. These small creatures might be difficult to spot but they can be located in most of the game’s gloomy areas. They’ll often drop clues and would have a keen awareness of what’s going on in their environment.