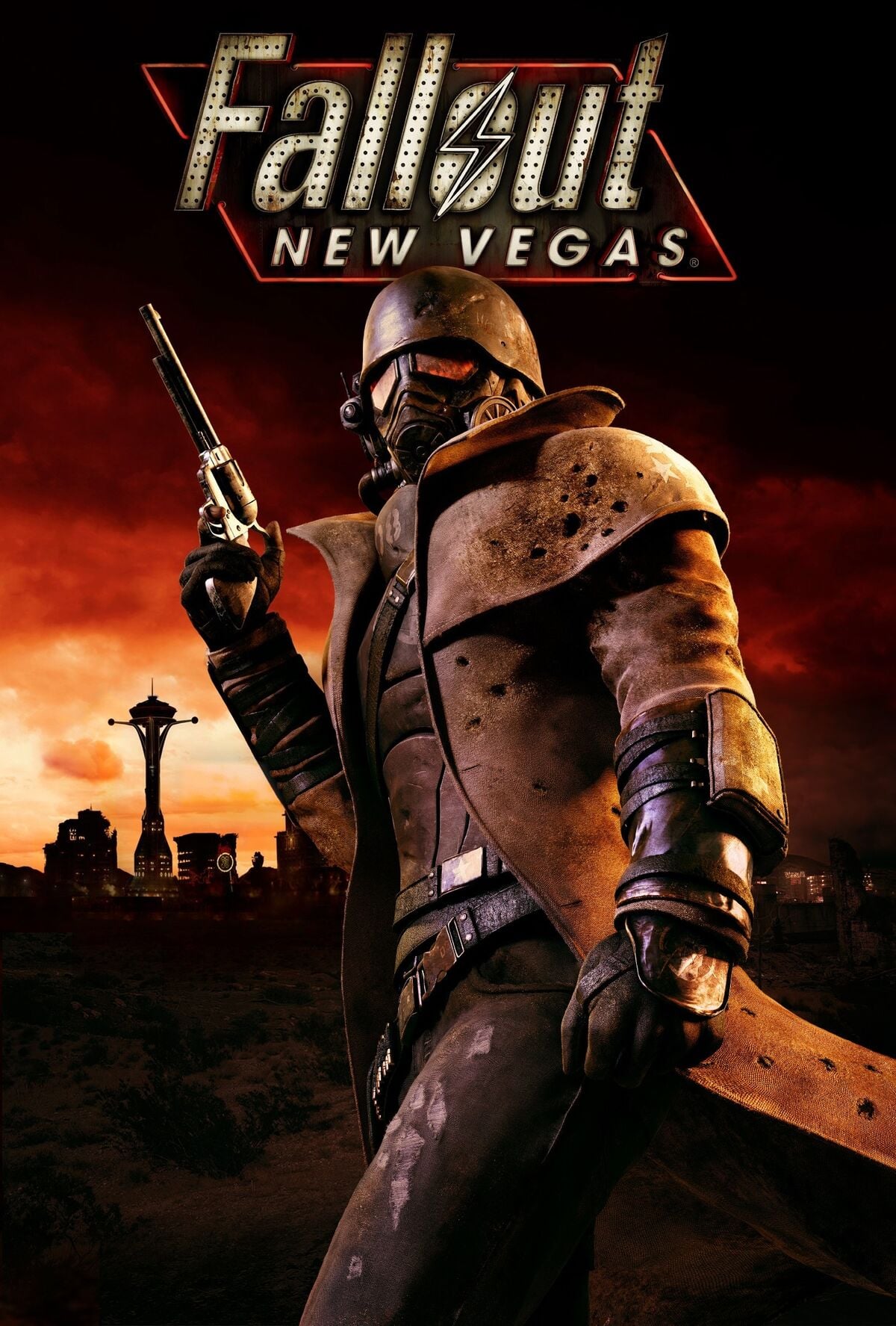 Have a hard time playing Fallout: New Vegas as it refuses to load at launch? In that case, you have come to the right place. This article would tell you everything that you must keep in mind about Fallout: New Vegas not starting.

Fallout: New Vegas features quite a few issues but if the game won’t start out of the blue, it’s suggested that you think about the following possibilities.

Despite the popularity of Fallout: New Vegas, it’s well-known that the game bugs out from time to time. Many of the bugs in the Fallout spin-off only interfere with performance but serious ones make it outright unplayable. That is why if Fallout: New Vegas won’t start, it’s a good idea to take bugs into account. On the bright side, assuming that you know what must be done, it isn’t hard to get rid of bugs in Fallout: New Vegas.

After all, Fallout: New Vegas is a program and for a program to run smoothly, all of its files have to work as designed. That means if the files of the game become corrupted, it would go haywire every now and then. A lot of things ranging from OS updates to third-party programs on computers could corrupt the files of the Fallout spin-off. In any case, unless you manage to free the files of corruption, the starting failure should persist.

For your information, the graphics card driver plays a key role in the operation of multiple games and Fallout: New Vegas is not an exception. If you allow the driver to go out of date, it’s only a matter of time before problems surface. Unable to recall the last time you updated the graphics card driver of your computer? Then there is a chance that the obsolescence of the driver is responsible for Fallout: New Vegas not starting.

In layman’s terms, User Account Control (UAC) is a security feature that prevents applications from gaining full access to your computer. For most of the time, UAC is there to protect your computer so you don’t have to do anything about it. That being said, on occasions, UAC could be overactive and interrupt operations of harmless applications including games. As a result, if you experience starting failure times and again while playing Fallout: New Vegas, give UAC some thought.

Considering the age of Fallout: New Vegas, there is no need to invest in a monster gaming rig to play it. If you build your computer using contemporary components, you would be able to play the Fallout spin-off from start to finish with relative ease. Nonetheless, if the hardware of your computer experiences issues, Fallout: New Vegas cannot run as smoothly as it should. In the worst-case scenario, the game won’t even start which is a source of frustration.

How To Get Fallout: New Vegas To Start

The moment people notice that Fallout: New Vegas won’t start, they tend to resort to all sorts of measures with varying degrees of success. Still, if you like to get into the game at the easiest opportunity, you need to try out these solutions.

“When in doubt, restart” is the rule of thumb that is applicable to a wide range of issues with Fallout: New Vegas. If the game won’t start, it’s strongly recommended that you restart your computer. Furthermore, if you play the game on a game distribution platform, log out of your account then log back in to be thorough. Following all that, bugs that plague the Fallout spin-off would vanish and performance of the game is going to return to normal.

Once it comes to dealing with corrupted files in  Fallout: New Vegas, reinstallation is always a safe bet. As you reinstall the game, you could eliminate every trace of corruption in one fell swoop. If you play on a game distribution platform and find reinstallation too much of a hassle, feel free to verify the integrity of files. At the end of verification, corrupted files should be replaced by uncorrupted ones and that solves the starting failure.

One way to update the driver of graphics cards on computers is to use the companion program. For instance, if you use a NVIDIA graphics card, look for NVIDIA GeForce Experience, launch it and check for driver updates. If an update for the driver is available, the companion program is going to provide you with the option update the driver. Aside from that, it’s possible to download driver updates from the Internet too but you may want to stick to reputable sites as a precaution.

So you suspect that UAC is the one that stops you from playing Fallout: New Vegas? Then don’t hesitate to disable it. Follow the steps down below to turn off UAC and see the result.

Check Out The Hardware 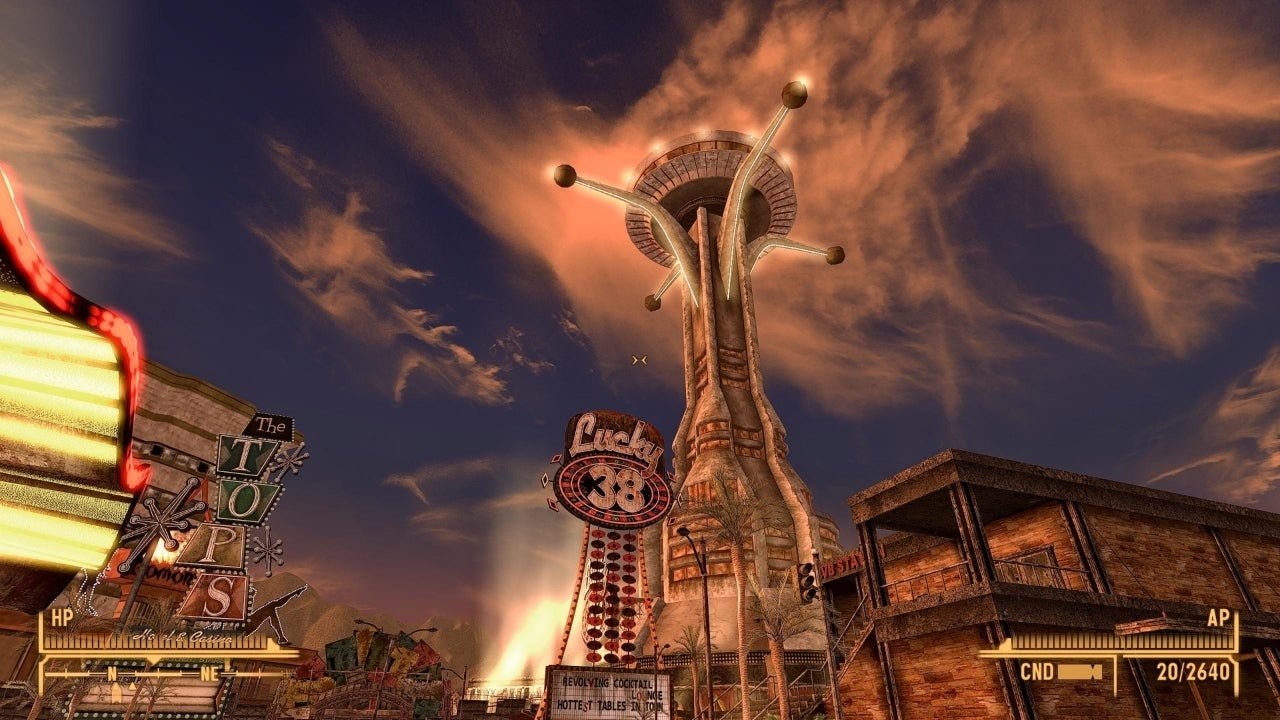 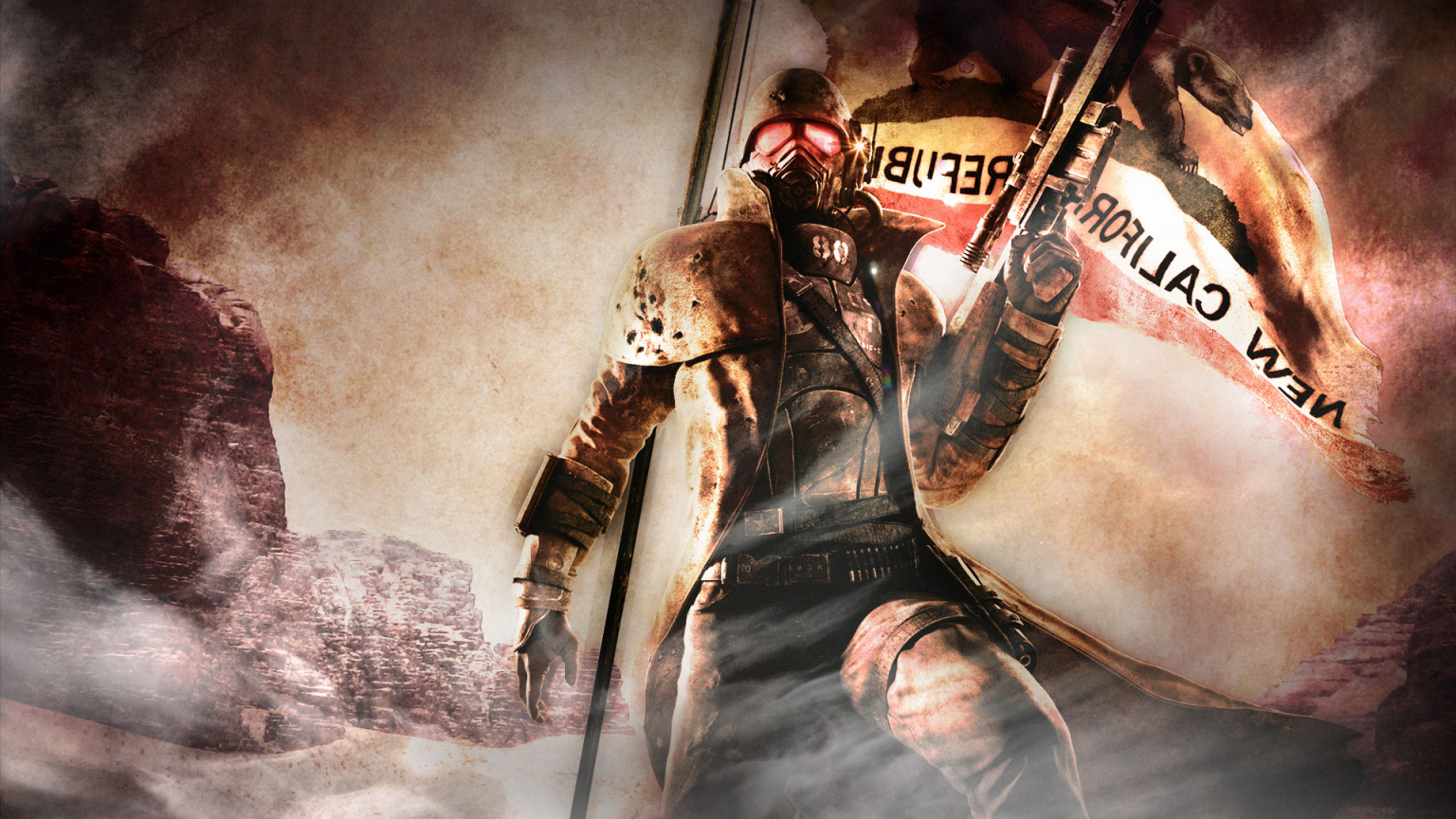