Following previous titles, Fallout 4 incorporates iconic features of the Fallout series but it also introduces new ones and settlement management is a prime example. Assuming that players manage their settlements well, they would receive quite a few benefits as they explore the post-apocalyptic world. Settlement management is not exactly a walk in the park though and one miscalculation may cause all sorts of hassles. That being said, you could manage your settlements with relative ease if you have a well-thought-out Fallout 4 supply lines map in mind.

A Summary Of Supply Lines 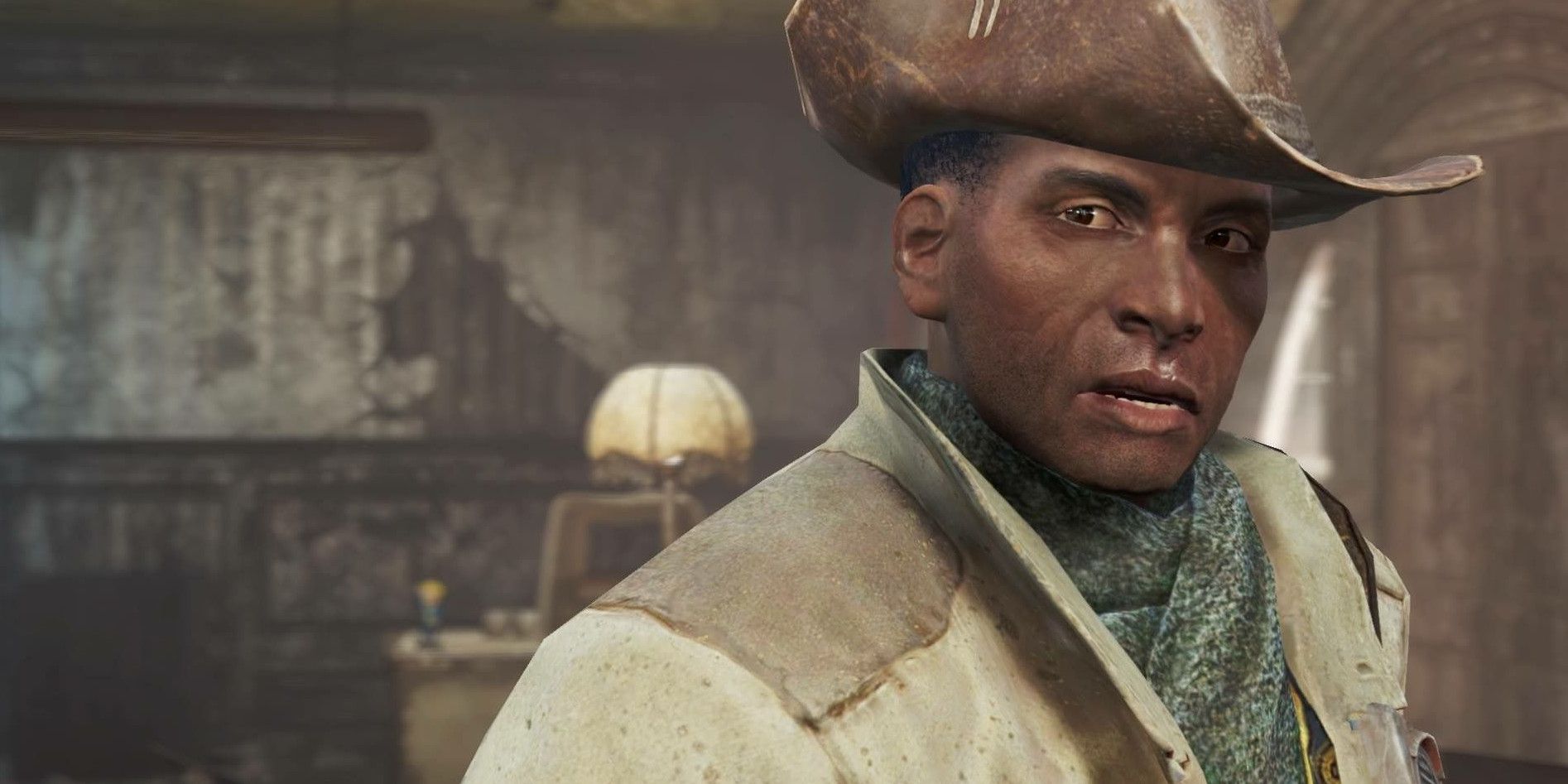 Unable to devise a sound network of supply lines on your own and need some help? In that case, this article is going to be of use to you. Down below is all the information that you must keep in mind once it comes to putting together supply lines in Fallout 4.

Conditions To Set Up A Supply Line

Needless to say, you cannot create a supply line out of thin air. To get a supply line up and running, you have to meet a couple of criteria:

If you have everything, use the workshop in a settlement, select Supply Line, highlight a settler and open the list of settlements. To open the list, press Q (for computer), R1 (for Playstation) or RB (fox Xbox). With the list on the screen, select the settlement that you want to link to the current settlement via a supply line. The chosen settler is going to become a provisioner and start traveling between settlements to deliver supplies.

How To Review The Supply Lines Map

Open the world map, and press C (for computer), L1 (for Playstation) or LB (fox Xbox) to view your Fallout 4 supply lines map. By looking at the map, you should be able to view all the settlements connected to the supply line network at the moment.

Overall, there is no such thing as the best Fallout 4 supply lines map as different players have different preferences. Nonetheless, Fallout players usually stick to three styles of maps for supply lines:

So you play casually and don’t bother with designing the ultimate network of supply lines? Then it’s suggested that you go with the Central Hub map style.

You just have to designate one of the settlements as the “central hub” then link the rest to it. To take advantage of the supplies flooding in, your “central hub” should be your best-developed settlement with all of the facilities. While you may choose whatever settlement you like, you need to prioritize those in easy-to-access areas with no high-level enemies nearby. That would facilitate the flow of supplies to the “central hub” in most of the cases.

As the number of settlements increase, pooling all of the resources toward a single settlement may lead to certain inconveniences. If you plan to build settlements across the Commonwealth, you must consider selecting the Satellite Hubs map style. The design of the map is simple: in each region, select a settlement to serve as a “satellite hub” and connect it to local settlements. Next, link every “satellite hub” throughout the land and spend the resources in any way you like.

Note: For ease of networking, it’s widely advised that you unlock all settlements in Fallout 4 before creating supply lines. In addition to that, as you link the settlements, remember to take into account the distance. The last thing you want to do is for the provisioners to trek across the Commonwealth to deliver the supplies. One way to keep the distance moderate is to link the settlements wisely. For instance, if Settlement One is Sanctuary, Tenpines Bluff and Red Rocket Truck Stop would be excellent choices for Settlement Two and Settlement Thirty Seven. 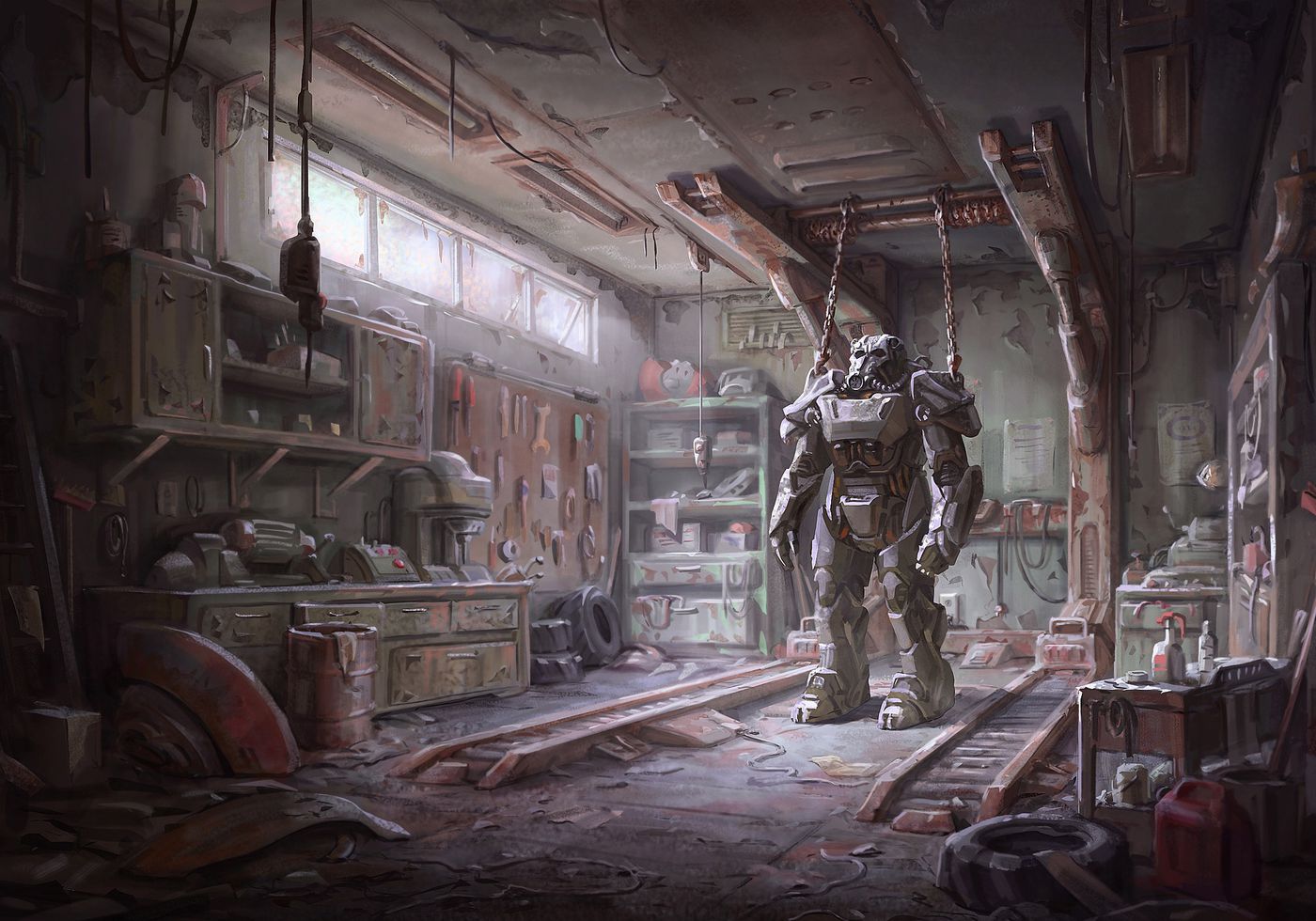 Fallout 4 is not exactly a well-polished game so bugs affect quite a few features including supply lines. To make the most out supply lines, you should get to know the bugs and how to fix them.