A lot of factors shape the way that people play Fallout 4 but few prove as influential as the perk system. From interactions with NPCs to combat, perks affect the outcome of quite a few things in the game. Because of that, every time they level up, players have to think it through before spending skill points on perks. Nonetheless, people still mess up their perk chart and many take to the Internet in search of a possible lifeline: Fallout 4 reset perks. 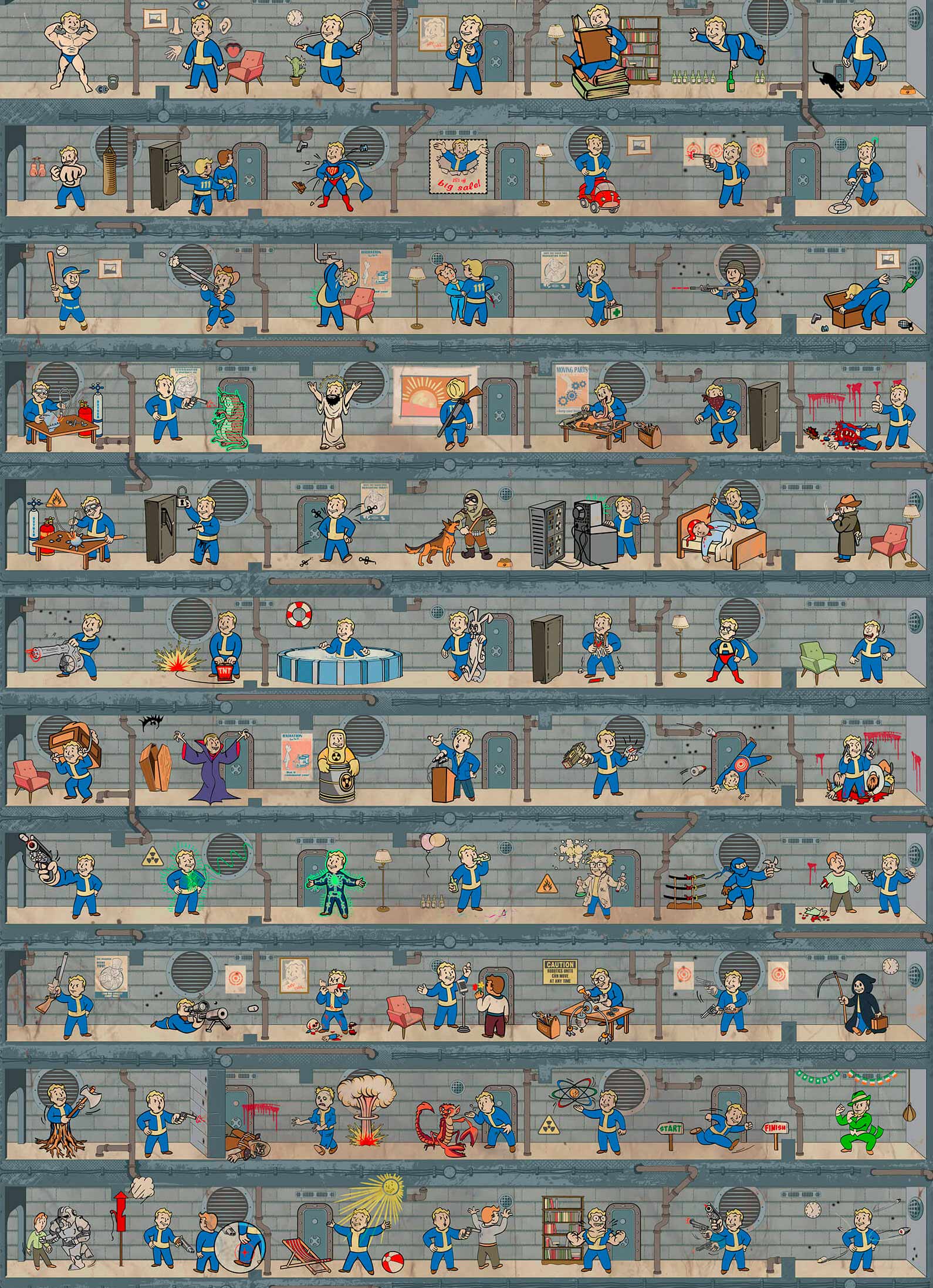 You want to reset your Fallout 4 perk chart but don’t know how? Then it’s strongly recommended that you spare a bit of time to check out this article. Down below is all the information that you need to keep in mind once it comes to resetting Fallout 4 perks.

To put it plainly, Fallout 4 is not designed to let players reset perks of the Sole Survivor. That being said, if you play Fallout 4 on a computer, you could take advantage of console commands to modify your perk chart. While console commands won’t return spent skill points, they help you apply changes to the perk chart at a moment’s notice. To reset perks in the PC version of Fallout 4, use these commands:

Here is an example: Let’s say you wish to remove Life Giver (Endurance) and focus on Awareness (Perception), open the console command then enter:

In any case, after you finish entering the commands, save, exit the game and get back into it by loading the save. Assuming that proceeds smoothly, the perk chart should be to your liking.

If you intend to reset various perks but lack the patience to use console commands, there is an alternative: modding. In discussions about  Fallout 4 reset perks, all sorts of players think highly of Ish’s Respec Mod of ishmaeltheforsaken.

When you install Ish’s Respec Mod, the Sole Survivor would gain access to a new chem known as Brainfuck. If you use Brainfuck, it’s going to reset your perk chart AND give you back the skill points. As soon as you use Brainfuck, a notification should pop up to notify you of the initiation of the process. Another notification automatically appears once the process concludes so don’t bother checking out the parks until you see it.

In terms of availability, you could buy Brainfuck from traders via leveled lists so it’s not hard to get one. Still, if you have a hard time getting your hands on the chem, feel free to craft it with a chem bench.

A Guide On Perks To Get In Fallout 4 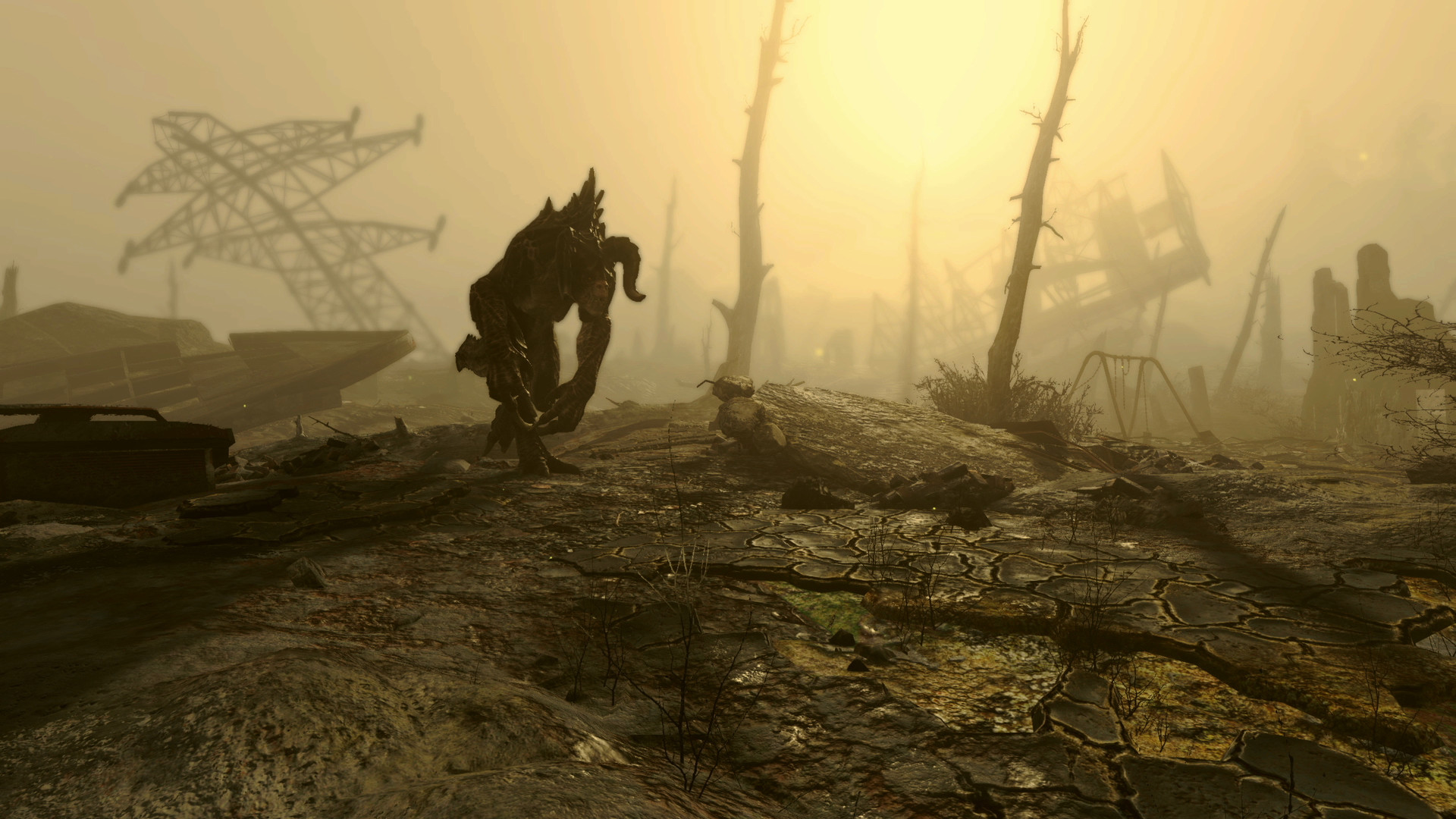 Generally speaking, if you grasp the fundamentals of Fallout 4 reset perks, you don’t have to worry if you make mistakes in the perk chart. However, if you seek a smooth experience while playing the game, you must consider getting the following perks.

In layman’s terms, the more resilient the Sole Survivor, the higher the odds of survival in the Commonwealth. Because of that, if you have skill points to spend, it’s a good idea to invest some in Toughness. The moment you unlock Toughness, the damage resistance of your character permanently increases by 10. If you level up Toughness all the way, you would be tough enough to deal with anything that the game throws at you. Considering the benefits of Toughness, you won’t regret spending points on it regardless of your playstyle.

With firearms playing a key role in combat, it’s wise to have Quick Hands unlocked at the earliest opportunity. Quick Hands not only reduce reload time but also save Actions Points in V.A.T.S. In the case that you own the Nuka World DLC, Quick Hands is going to give you more Actions Points as well. As a result, by making use of Quick Hands, you could take down targets in Fallout 4 effectively and efficiently.

One of the last things you want to experience in Fallout 4 is to run out of ammunition in front of multiple hostiles. Hence, to ensure that your guns stay loaded throughout the game, you should add Scrounger to your list of perks to prioritize. As the name suggests, Scrounger is a perk that allows you to pick up more ammunition while looting. Types of ammunition that Scrounger covers include 5mm, 10mm,  .44, .45, .308 and so on.

Unlike previous Fallout games, players could decide when their hits deal crucial damages to hostiles in Fallout 4. To land a critical hit, all people have to do is to fill up the critical meter and on average, it takes five hits in V.A.T.S to do so. However, if you spend skill points on Four Leaf Clover, there is a chance that each of your hits in V.A.T.S would instantly fill the critical meter. That is a big plus if you wish to pulverize hostiles in the game using V.A.T.S.

You always keep a couple of rifles in your inventory as you explore the Commonwealth? In that case, you must put a couple of points in Rifleman. With Rifleman boosting the damages that hostiles receive from your non-automatic rifles, you should be able to neutralize threats in a blink of an eye. It’s worth pointing out that when you level up Rifleman, your shots may cripple the limb of your targets. Last but not least, Rifleman is necessary to craft certain weapons such as Handmade Rifles.

Is It Possible To Get Every Perk In Fallout 4?

With time and effort, you could unlock all Fallout 4 perks in a single playthrough but that is tedious by all accounts. Unless you plan to challenge yourself, stick to perks that fit your style and ignore the rest.

How Come I Cannot Unlock A Particular Perk?

You have to pay attention to three criteria to unlock perks: skill point, level and attributes (S.P.E.C.I.A.L). If you fail to fulfill the criteria, you would have trouble unlocking perks. In the beginning, you could unlock perks as long as you have a skill point and you match the attribute requirements. nonetheless, to advance through the perks, you have to level up your character as well.

What Should I Do To Unlock Companion Perks?

To unlock companion perks in Fallout 4, you need to raise your affinity with your companions. The process to raise the affinity varies from companion to companion so it’s best to plan in advance. Once obtained, companion perks stay for good even if the companions that they associate with leave.