Similar to its predecessors, Fallout 4 incorporates a dedicated Head-Up Display (HUD) that contains quite a few features. By taking advantage of the HUD, Fallout players could maintain a firm grasp on all sorts of issues during the exploration of the Commonwealth. Usually, the HUD is on by default but reports about Fallout 4 HUD missing still pop up from time to time. Without the HUD feeding them information, many casual players have a hard time making the right call in certain situations.

Fallout 4 HUD Not Showing Up: Analysis 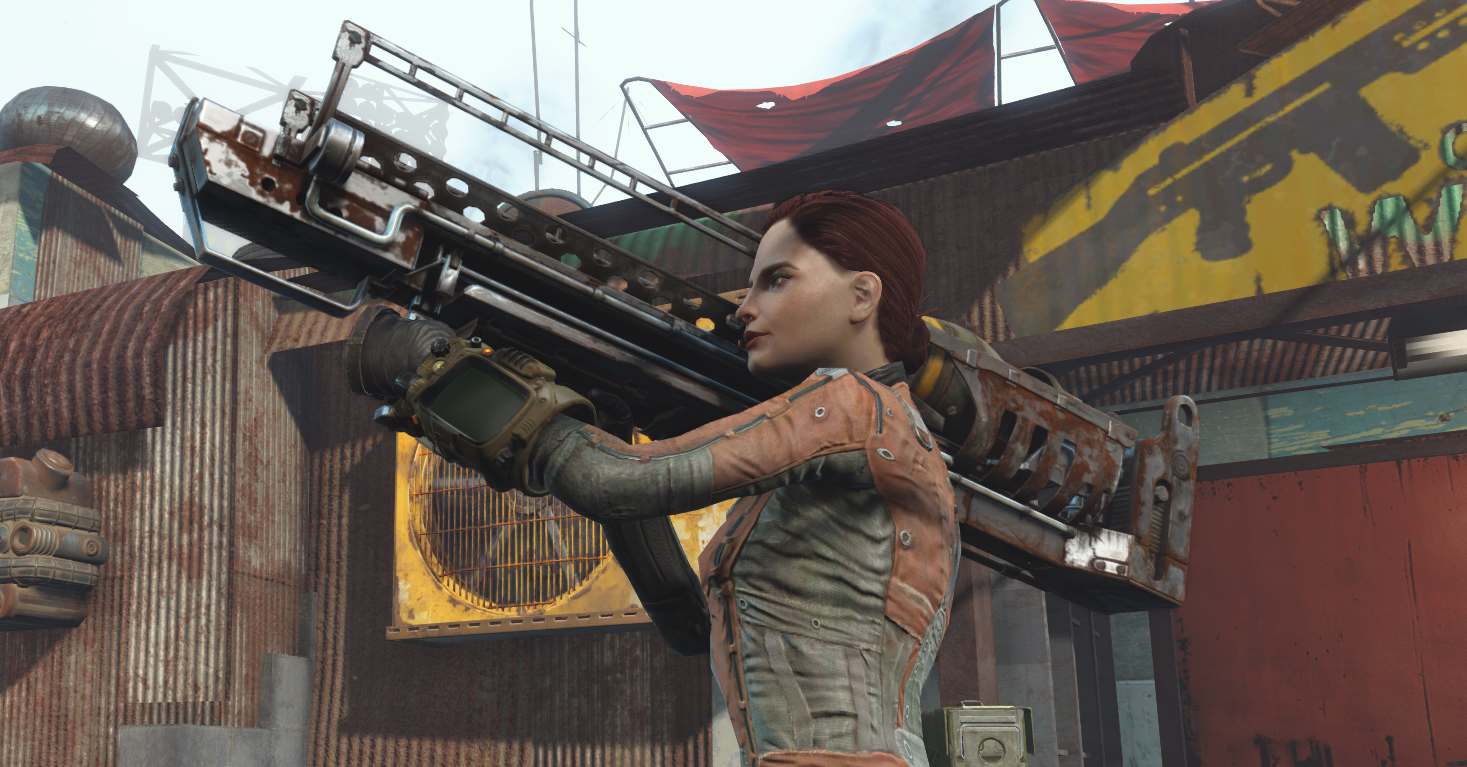 You keep putting yourself in a tough spot while playing Fallout 4 because you cannot see the HUD? Then this article is exactly what you need. Down below is everything that you must keep in mind once it comes to the disappearance of Fallout 4 HUD.

Fallout 4 features multiple issues but if you notice the Fallout 4 HUD missing, it’s strongly recommended that you keep the following possibilities in mind.

Despite being a critically acclaimed title, Fallout 4 contains all sorts of bugs that impair the gaming experience of players. Particular bugs even prevent features of the game from functioning properly and the HUD is not an exception. Because of that, if the HUD vanishes from your screen out of the blue, it’s suggested that you add bugs to the list of suspects. On the bright side, it won’t take much time and effort to get rid of bugs in Fallout 4.

To put it plainly, notwithstanding the patches from Bethesda, the stability of Fallout 4 nowadays is still barely acceptable. Therefore, if its files become corrupted for some reason, all hell breaks loose. Since the HUD is a built-in feature of the game, it’s vulnerable to corruption. Unless you free the files of Fallout 4 from corruption, there is a chance that the HUD would remain missing.

Fallout 4 supports modding so it’s possible to use mods to customize aspects of the game. Nonetheless, considering the way that mods modify the game, they may cause a wide range of issues as well. That is why if the HUD fails to show up, it’s a good idea to take mods into account. Assuming that you manage to resolve issues with the mods, the HUD is going to appear on the screen again.

At any time, Fallout 4 players could tweak features of the game they see fit using the Settings tab in the Menu. If you understand the fundamentals of the settings, you should be able to implement whatever changes that you desire. On the other hand, if you mess around with the settings carelessly, the game would go haywire. Hence, in discussions about the causes of Fallout 4 HUD missing, people mention settings every now and then.

Getting The HUD Back: Guidelines

All in all, the disappearance of Fallout 4 HUD is a source of frustration for various players but it’s not unsolvable. Try out these solutions and the HUD is going to return to your screen in the end.

Regarding issues with Fallout 4, the first thing to do is to restart the game at the earliest opportunity. There is nothing special about restart but it’s capable of removing bugs from the game which restore the performance of features. Thus, if you cannot see the HUD while playing Fallout 4, it’s widely advised that you save, exit and relaunch the game. By doing so, you could get the HUD back in most of the cases.

If you suspect that some of the Fallout 4 files have been corrupted, don’t hesitate to uninstall and reinstall the game. The difficulty of telling corrupted files from uncorrupted ones means few fixes perform as successfully as uninstallation and reinstallation. However, if you play Fallout 4 on game distribution platforms (Steam, Epic Games, Origins, …), feel free to use the verify the integrity of games files option. The verification would address the differences between files on your computer and their server counterparts by swapping the files.

Check Up On The Mods

In the beginning, it’s best to update all of the mods you have to the latest version. For your information, in Fallout 4, obsolete mods create a number of problems including missing features. Aside from that, you need to consider uninstalling some of the mods, especially those that modify the HUD. Running too many mods at the same time increases the risk of conflict and that results in quite a few hassles.

Use The “TM“ Command

In case you don’t know, “tm” is the command that toggles the menus and UI on and off. Needless to say, “tm” is a popular command among players that like to take screenshots. 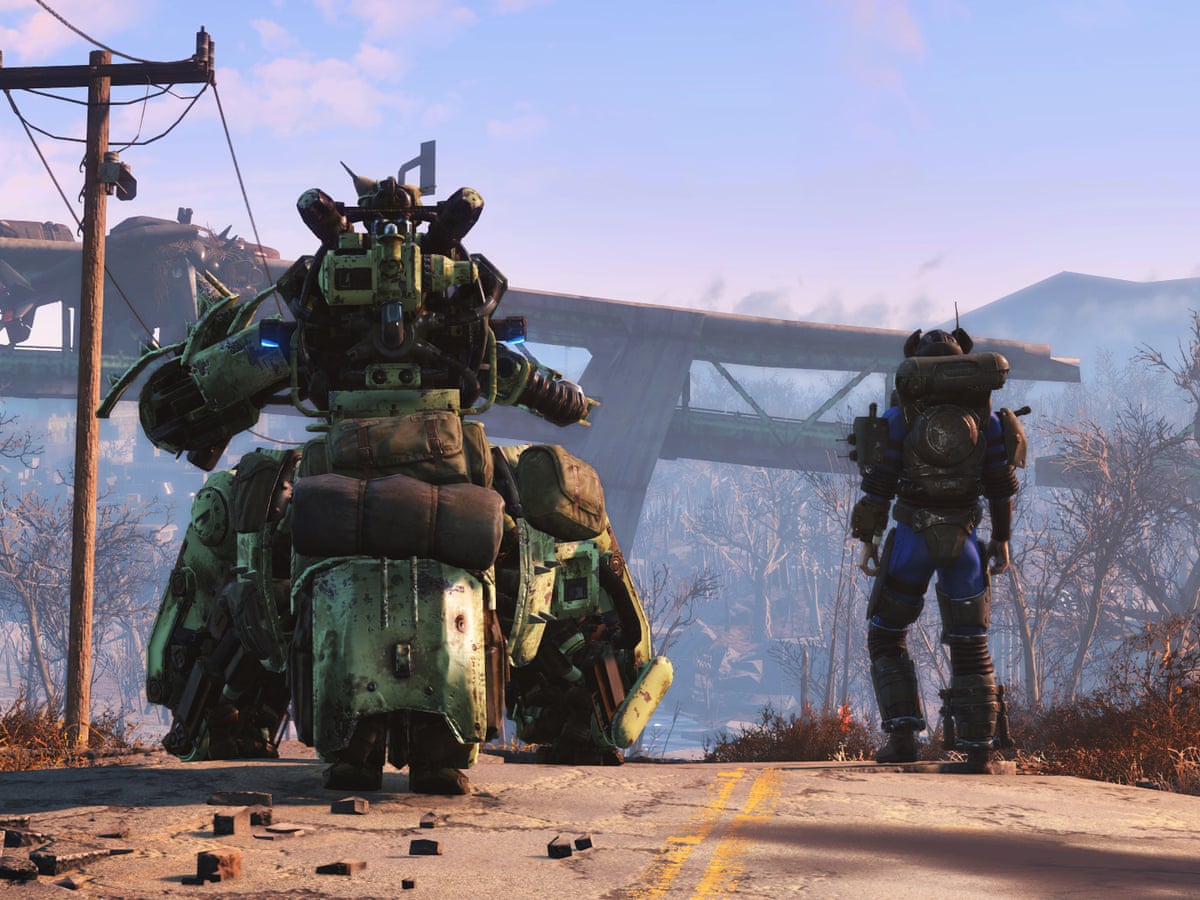 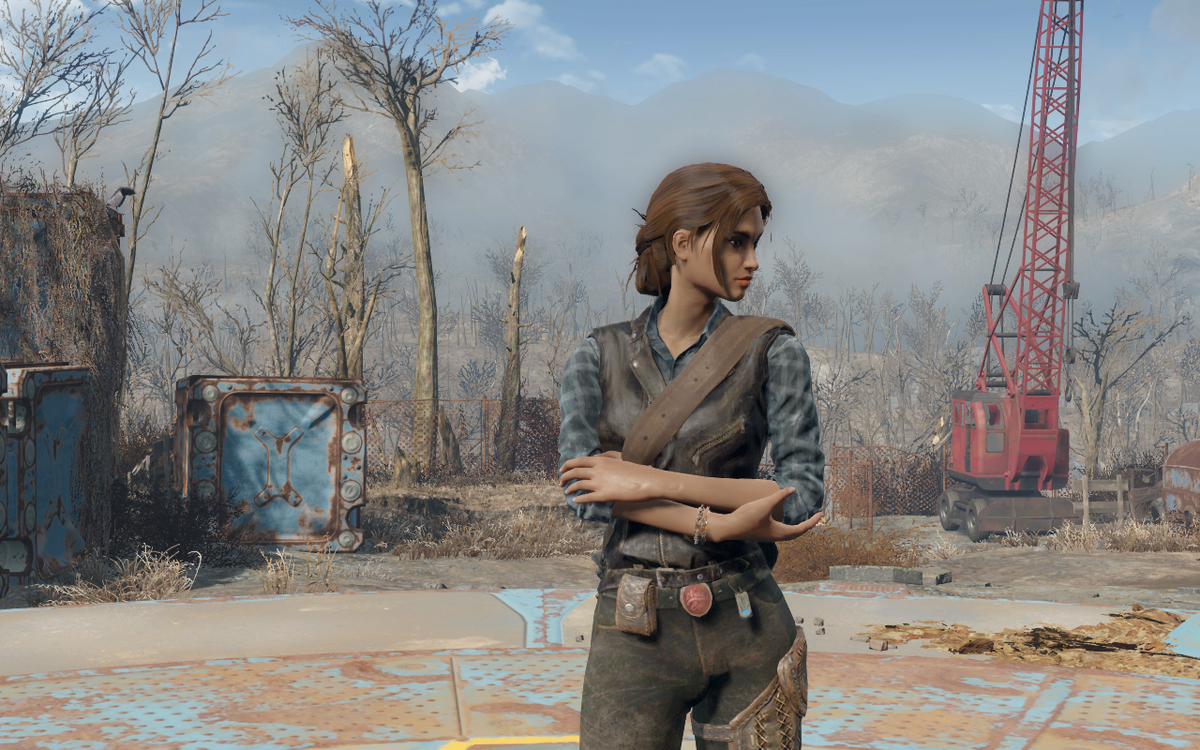