While different people look for different things in games, most gamers agree that it’s going to be a mistake not to play BioShock 2 once. Like its predecessor, BioShock 2 features excellent gameplay, story and so on which means it could provide hours of entertainment. However, the second title in the BioShock series is far from perfect and the fact that people report crashes from time to time is proof. Naturally, when Bioshock 2 keeps crashing every now and then, it’s hard to enjoy the game to the fullest.

An Analysis Of Crashes In BioShock 2

You have a hard time progressing through BioShock 2 as it keeps crashing out of the blue? In that case, you may want to check out this article. Down below, you would find all the information about crashes in BioShock 2 from causes to solutions.

In general, BioShock 2 usually runs smoothly but if it crashes, it’s suggested that you keep these possibilities in mind.

Compared to its contemporaries in the industry, BioShock 2 is a stable game but it still bugs out on occasions. Bugs in BioShock 2 affect quite a few aspects of the game and in the worst-case scenario, crashing is possible. Because of that, if you notice that BioShock 2 keeps crashing all of the sudden, you must take bugs into account. On the bright side, if crashing is the work of bugs, there is no need to do much to get things back to normal.

Corruption In The Game Files

To put it plainly, the performance of BioShock 2 depends on the state of the game files for most of the time. Assuming that the files don’t deviate from what developers have envisaged, the game should run as expected. On the other hand, if the files become corrupted for some reason, there is a good chance that BioShock 2 would go haywire. Unsurprisingly, a lot of articles that deal with crashing in BioShock 2 deem corruption in the game files to be a potential cause.

Released more than a decade ago, BioShock 2 is an old title so even non-gaming computers could run it with relative ease. Nonetheless, it’s worth pointing out that if you configure the settings poorly, the performance of the game still suffers. At best, you may notice a number of oddities in the audio, visual, … which hurt the immersion. At worst, BioShock 2 is going to crash once in a while and that interrupts your gaming sessions to no end.

In case you don’t know, DirectX is a collection of Application Programming Interfaces (APIs) that manage tasks related to multimedia. Needless to say, DirectX sees extensive use in game programming and BioShock 2 is not an exception. Still, old games like BioShock 2 don’t work well on computers that contain the latest version of  DirectX. Hence, if everything on your computer is up-to-date but you cannot stop BioShock 2 from crashing, give DirectX some thought.

How To Prevent The Crashing

Crashing in BioShock 2 is a source of frustration for many fans of the BioShock series. However, if you like to keep the game from crashing, it’s a good idea to try out the following fixes.

If Bioshock 2 keeps crashing, you need to restart your computer at the earliest opportunity. In spite of its simplicity, restart excels at getting rid of a wide range of bugs including those that plague Bioshock 2. Usually, after a restart, Bioshock 2 should be free of bugs which allows features to perform as designed. Of course, it’s essential to save what must be saved on the screen before a restart so you don’t lose anything valuable.

In layman’s terms, the verification is going to compare files on your computer with those stored on the servers. Files that differ from their server counterparts would be replaced which results in the removal of corruption.

If you play Bioshock 2 on a “potato” computer and it keeps crashing, it’s best that you reconfigure the settings. Bioshock 2 packs various settings but to minimize the odds of crashing, you should pay attention to Graphics Quality, Actor Detail, Texture Detail, etc. After you finish reconfiguring the settings, proceed to play for a couple of hours while keeping an eye out for crashes. Feel free to apply changes to settings until you manage to stabilize the game.

Unable to recall the last time you updated the driver of your graphics card? Then it’s widely advised that you update the driver as soon as possible. One way to get the latest driver update is to launch the companion program, see if an update is available for the driver and download it. Besides that, you could also download updates for the graphics card driver from the Internet. However, as a precaution, you have to stick to reputable sites as you search for updates.

If none of the above helps you stop Bioshock 2 from crashing, it’s highly likely that DirectX is the one responsible. To avoid crashes as you play Bioshock 2, you may want to force the game to run with previous versions of DirectX.

Afterward, every time you wish to play Bioshock 2, use the shortcut instead of the launcher. By doing so, you would be able to maximize the stability of the game around the clock. 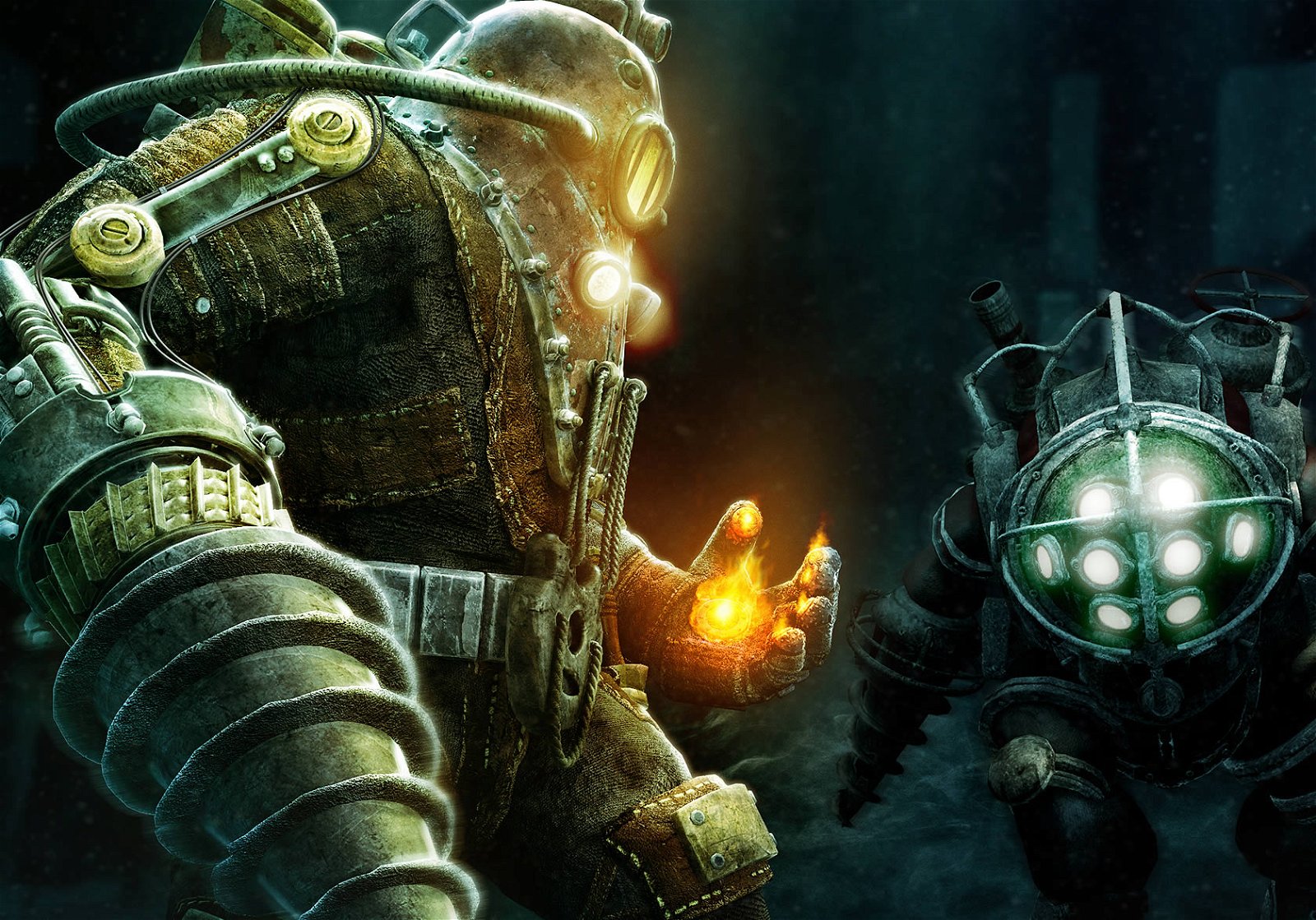 In the Bioshock series, ADAM is a chemical substance that could alter genetic material. While progressing through the game, you should collect ADAM whenever you have the chance to unlock new abilities as well as improve existing ones.

Should I Save Or Harvest Little Sisters?

Is It Possible To Hack Machines From A Distance? 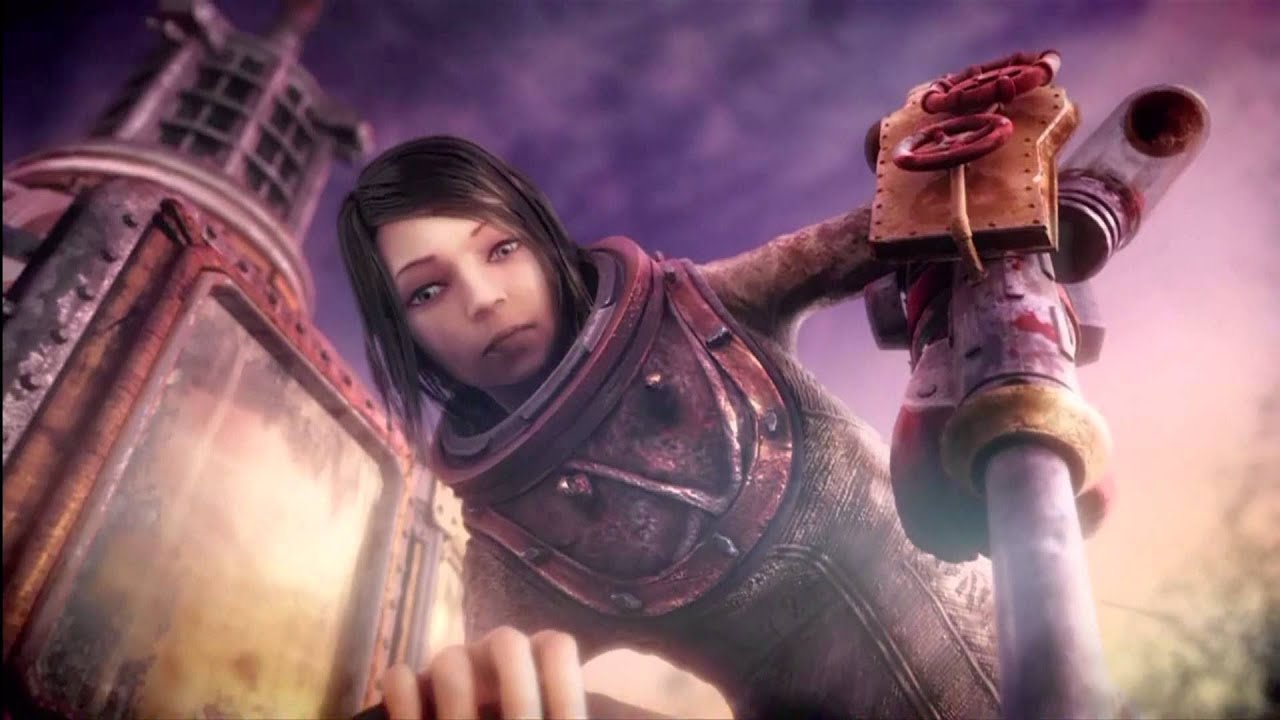